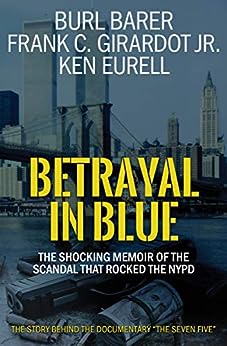 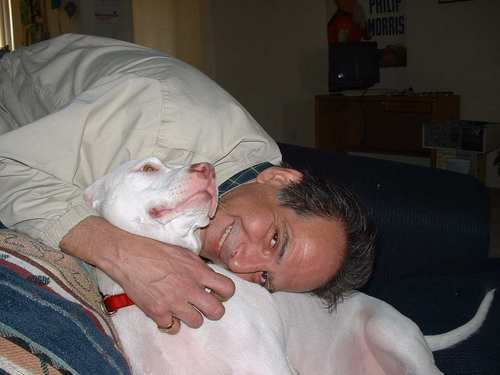 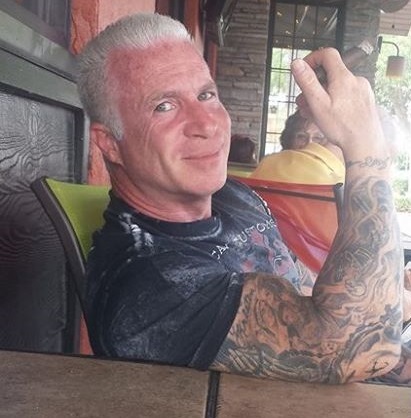 Betrayal in Blue: The Shocking Memoir of the Scandal That Rocked the NYPD (English Edition) Kindle版

"This was an excellent book...much more then was covered in the documentary...very open and honest and held nothing back...I was a former federal agent and fully understand how these things can happen...great read!!!" - Philip Karge

"I knew there was corruption in the New York Police Department back in the 80s but I never dreamed how bad it really was until I read this book. This was a real eye-opener for me as well as a real page turner. This is a very well written book and I highly recommend it to anyone who likes true stories as well as true crime." - Lee Huseman

"Gritty book telling true story of corruption in New York Police Dept. Having followed the headlines when this story broke, the authors told it all that wasn't in the news and pulled it together in a book that you can't put down. Very well written, good historical context, transcripts from interviews all placed in chronological order that make for a riveting read." - Virginia, Amazon

Burl Barer is a Edgar Award winning author and two-time Anthony Award nominee with extensive media, advertising, marketing, and public relations experience. Garnering accolades for his creative contributions to radio, television, and print media, Barer's career has been highlighted in The Hollywood Reporter, London Sunday Telegraph, New York Times, USA Today, Variety, Broadcasting, Electronic Media, and on ABC's Good Morning America. Barer is a frequent commentator on numerous true crime radio and television programs heard and seen world wide, including True Murder, Epic Mysteries, Deadly Sins, Deadly Women, Motives and Murders Snapped Scorned, Behind Mansion Walls and Hart Fisher's AMERICAN HORRORS True Crime Roundtable now available on ROKU. Burl Barer also hosts the award winning Internet radio show, TRUE CRIME UNCENSORED on Magic Matt Alan's OutlawRadioUSA.com His true crime classic, MURDER IN THE FAMILY, is ranked at #3 on the Ten Best True Crime Books Ever Written, and Barer is listed as one of America's 100 MUST READ authors. His books have been translated into seven languages, and English versions are available in print, ebook and audio book. Of his more than a dozen works in print, several are available from WildBlue Press, including HEADLOCK, MAN OVERBOARD, A TASTE FOR MURDER (with Frank C. Girardot, Jr) and the ebook edition of MURDER IN THE FAMILY.

Frank Girardot (born 1961, Detroit, Michigan) is an American author, journalist, victim advocate, and radio host. He is CEO of Pegasus Communications, LLC and a former editor and columnist for the Los Angeles News Group. Girardot got his start in journalism as a copy boy at the Los Angeles Herald-Examiner.Subsequent to the newspaper's closing, he worked for the Ontario Daily Report, the San Gabriel Valley Tribune and the Pasadena Star-News. His 1994 story on the unsolved murder of Geneva Hilliker Ellroy, the mother of novelist James Ellroy resulted in Ellroy's book, My Dark Places.He has won several writing awards including the Southern California Press Association's award for Investigative Journalism 1995, the Los Angeles Press Club's First Place Award for sportswriting in 1998 and was a finalist for the 2015 University of Florida Award for Investigative Data Journalism in 2015.Girardot headed a project for the Los Angeles Newspaper Group titled Getting Away with Murder. The effort chronicled 11,242 homicides that occurred in Los Angeles County between 2000 and 2010. Relying on data supplied by the Los Angeles County Department of Coroner the project found that less than 50 percent of all homicides that occurred countywide were ever solved. Girardot is the author of true crime non-fiction books, including Name Dropper, which was cited by author Walter Kirn in his book Blood Will Out. He is co-author with Burl Barer of A Taste For Murder, published by Wild Blue Press. Girardot has appeared on several true crime shows on various cable networks including Investigation Discovery. He has been a frequent guest on Crime Time with Allison Hope Weiner on LipTV. He has also appeared on Fox New sand Dateline NBC. His topics of expertise include murder investigation, the Los Angeles County Sheriff's Department, Richard Ramirez, Clark Rockefeller and Los Angeles area true crime. In 2015, Girardot co-hosted the Randy Economy Show in Los Angeles on radio station KRLA. Girardot resides in Pasadena, California. He has three children and is a Roman Catholic. He plays guitar in Thunderheart, a band he formed with Breaking Bad co-star Dean Norris.

Co-author Ken Eurell was born and raised in Queens, New York during the '60s. He was raised Irish Catholic. Attended private school and church every Sunday. As a teenager growing up back then sports dominated his life. Learning to wrench on their own cars came naturally to Eurell and his friends. He considered becoming an auto mechanic but instead ended up in the electronics field after high school graduation. It was then that he began to consider a career in law enforcement. Many of the neighborhood dads had city jobs as cops, fire fighters and sanitation workers. It was a well know fact benefits were good with a 20 year pension. In 1978 when he was just 18 the first civil service exam for police officer was given since 1975. Eurell took a few preparatory classes and scored a 98 out of 100 questions correct. After a thorough investigation process, it wasn't long before he was hired by the NYPD. At the young age of 20 on January 26th 1981 Eurell was sworn in at NYPD headquarters. Six months of academy studies went quickly and the comradery and brotherhood was ingrained. He was assigned the streets of Bedford-Stuyvesant, Brooklyn for training. From there Eurell was then assigned to the 75 precinct in the East New York section of Brooklyn. Being an NYPD officer allowed for Eurell to marry, buy a home and move out to the suburbs to start a family. It wasn't until a fateful partner assignment years later in 1987 that Eurell was exposed to the darker side of the NYPD. Making the decision whether to cross over the thin blue line when it's presented comes with all kinds of consequences with either choice. After two years of criminal behavior as a police officer, Eurell began to write down his exploits into a memoir. The criminal activity continued for another 3 years until in May of 1992 when he was arrested with the partner who crossed the blue line with him back in 1987. The drug distribution charges were quickly turned over to the federal government and a Racketeer Influenced and Corrupt Organization charge was brought forth. More commonly known as RICO Act it allows for extended penalties for being part of an ongoing criminal enterprise. In 2012 Eurell appeared in the documentary about his time as an NYPD officer, appropriately titled The Seven Five. The rights were purchased by Sony and is being produced into a Hollywood feature. In 2014 Eurell partnered with co-authors Burl Barer and Frank Girardot Jr. Together they turned the memoir into the hard hitting true crime novel, Betrayal in Blue: The shocking memoir of the scandal that rocked the NYPD. Today, Eurell resides in Florida and remains married to his wife Dori of 31 years who stood by his side. Together they raised two successful children and enjoy spending time with their two grandsons. --このテキストは、paperback版に関連付けられています。

Amazon Kunde
5つ星のうち5.0 A captivating ride along, in a book
2021年2月5日に英国でレビュー済み
Amazonで購入
There is nothing I disliked about this book.

This book has it all and it drags you in to that world Kenny was in. You will find you will not be able to put this book down.

Imagine Kenny bringing you on a ride-along through the seven five precinct, that is what this book is. It has the smells of a decaying era, the taste of a stale city and the feeling of real excitement.

You have to read this book. Buy it now. NOW!
続きを読む
違反を報告
レビュー を日本語に翻訳する