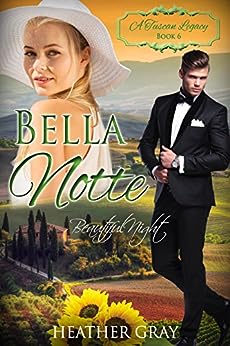 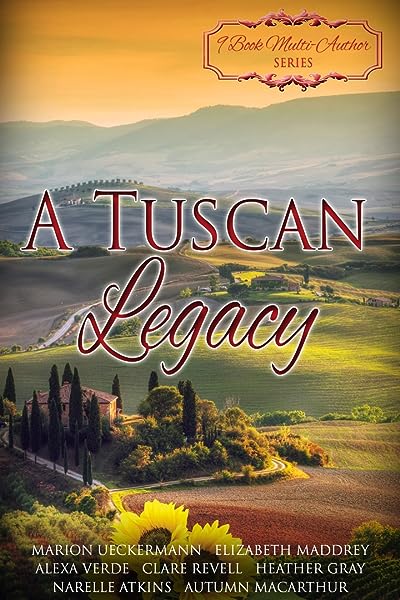 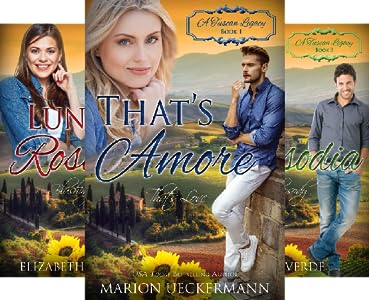 Kindle Customer
5つ星のうち5.0 Lovely story well told.
2021年3月29日に英国でレビュー済み
Amazonで購入
I loved this story of a reformed playboy, Piero and a shy girl, Felicity hiding behind her job as a makeup artist. Then Piero notices Felicity and the chemistry between them is fierce. Still though the mystery of the anonymously pictures to solve.
続きを読む
違反を報告
レビュー を日本語に翻訳する

SammyB
5つ星のうち5.0 Brilliant!
2018年6月7日に英国でレビュー済み
Amazonで購入
Another book I couldn't put down until I’d finished it! The main characters in this wonderful story were so believable and real, especially Felicity. I really enjoyed the development of their relationship as they got to know each other. A great author!
続きを読む
違反を報告
レビュー を日本語に翻訳する

Kindle Customer
5つ星のうち4.0 Bella notte
2018年9月20日に英国でレビュー済み
Amazonで購入
Another very enjoyable story in this captivating series.....Simon to Book 7....Can't wait to see how the next chapter unfolds as I read on.
続きを読む
違反を報告
レビュー を日本語に翻訳する

Kindle Customer
5つ星のうち4.0 Lovely
2018年5月23日にオーストラリアでレビュー済み
Amazonで購入
I really enjoyed this book. It read well, it flowed well, even the "challenges" were not overdone. The mix of their differences was well done as well.
続きを読む
違反を報告
レビュー を日本語に翻訳する

R. Miller
5つ星のうち5.0 4.66 stars: Bella Notte by Heather Gray
2021年2月4日にアメリカ合衆国でレビュー済み
Amazonで購入
Felicity has worked as the makeup artist on Piero's photo shoots before, and knows his reputation, so when he starts showing interest in her, she's dismissive; further encounters teach her that there's much more to him than his reputation, though, and he starts to get through to her.

Plot and Setting: 4 -- I enjoyed the story, but it ended abruptly and didn't feel entirely resolved. The last chapters are heavy on self-reflection and conversation, and I think I wanted something afterward to demonstrate the changes in their relationship. Timeline was also on the vague side, as it's not always clear how long in total they spend in each location.

Characters: 5 -- I liked the way that Piero and Felicity share a common view of the world in some ways -- due to their professions and their faith -- but their personalities are opposite in many ways. They seem like a healthy couple. I also enjoyed their interactions with Rachel and the other cousins.

Mechanics and Writing: 4.5 -- Good writing. A few errors and oddities.

Redeeming Value: 5 -- Despite his reputation as a playboy, Piero is actually a complete gentleman and only spends time with his dates in public places -- no sex, and lots of mutual respect. I appreciated that reversal of my expectation, and also appreciated that it was hard for Felicity to fully grasp. The both do some soul-searching and make God-prompted changes. I especially enjoyed Piero's assurance that part of being in a relationship would be helping each other grow.