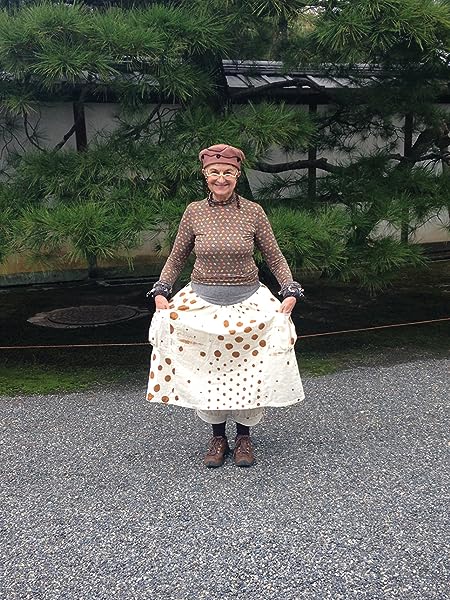 Lieberman is a San Francisco based photographer who specializes in making images of people of note. She has worked in both the fine art and commercial arenas and has photographed people such as Linus Pauling, Isabel Allende, Susan Sarandon, Jessica Mitford, Helgi Tommason, and Margaret Atwood. Recently with a keen interest in the landscape and public projects, she has worked with landscape architects documenting time passing. Her work has appeared in Esquire, Ms., Vogue, Glamour, Mirabelle, Elle, Self, and Mother Jones, to name a few. She has also worked with publishers HarperCollins, New York; Feltrinelli Editore, Milano; Editions Robert Laffont, Paris; Lipincott & Co., Philadelphia; and Antheneum, New York. Other commercial clients include BBC, San Francisco Opera, Levis, Target, Saatchi & Saatchi, and Goldman-Sachs, and others.

Lieberman has lectured at the University of California, Berkeley, and California College of Arts, Oakland. She is a lay-ordained zen practitioner. Further information is available at her web site: http://marcialieberman.com.