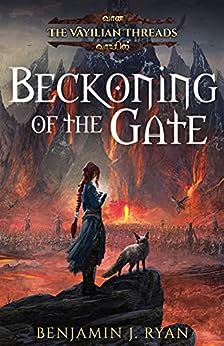 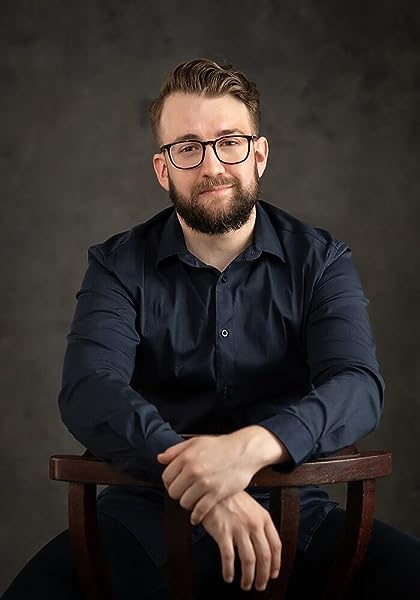 The only life Santha Lathagin has ever known has become her prison. Vicious gossip is everywhere. Whispers of a scandal have turned to accusations of murder, and fingers are pointing her way. Feeling powerless and alone, she yearns for escape.

When Santha stumbles upon a small, rusted key in the forest near her home, it seems her silent pleas have been answered. Awakened by her touch, the key demands to be heard—and she is not the only one to heed its call.

Thrust into a world only glimpsed in the stories of her childhood—of faeries and princes and eldritch magick—Santha sets out to unlock its secrets. But uncovering the truth has its own perils, and as the key’s influence grows, she will be left with a choice: survival or sacrifice.

But will it truly be hers to make?

… All the while, in the north, something ancient stirs. A great power that could unravel the very threads of existence. 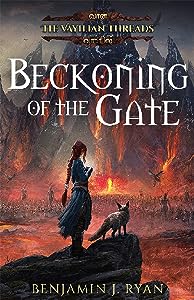 Kelly
5つ星のうち5.0 READ THIS BOOK
2021年11月14日にアメリカ合衆国でレビュー済み
Amazonで購入
This story is so well done. Excellent writing. Wonderful characters. It starts off a little slow, but man once it gets going that's it - I was hooked. I loved Santha. She's strong and stubborn - the kind of female lead that makes me believe she's a real heroine. The characters are flawed and it makes them feel real and I love this book. The setting is well done too, leaving me completely immersed. I really enjoyed the concepts and plot in this book and all of the twists. I really can't wait for book 2!!!
続きを読む
違反を報告する
レビュー を日本語に翻訳する
すべてのレビューを参照します
トップへ戻る
Amazonについて
Amazonでビジネス
Amazonでのお支払い
ヘルプ＆ガイド
日本語ショッピングのための言語を選択します。 日本ショッピングのための国/地域を選択します。
© 1996-2021, Amazon.com, Inc. or its affiliates