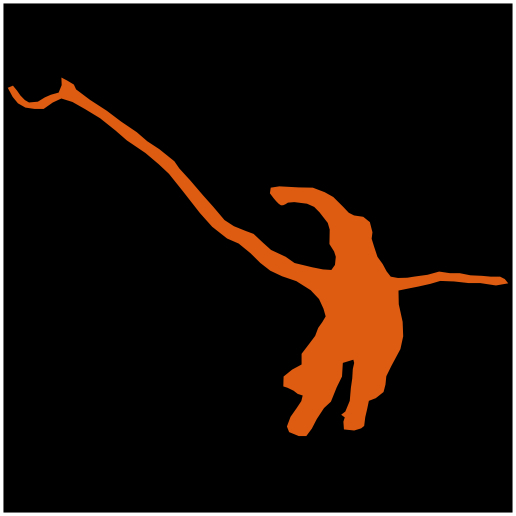 Concerned Consumer
5つ星のうち5.0 Brilliant. Recommend Everyone to Read This Book
2020年2月29日に英国でレビュー済み
Amazonで購入
Was Pasteur the Greatest Con Man, Psychopath ever to walk this Earth? YES
He was a perfect for the Elite agenda to destroy humanity with the Vaccine narrative using his fake science, which still exists today.
READ IT

Amazon Customer
5つ星のうち5.0 Read and learn.
2020年6月29日に英国でレビュー済み
Amazonで購入
Re-educate your self with this book, everything you were taught about germ theory and virology is wrong, Bechamp and his theory will make you re-think everything you thought you new about germs and viruses.
続きを読む
12人のお客様がこれが役に立ったと考えています
違反を報告
レビュー を日本語に翻訳する

Sydneysider
5つ星のうち3.0 Not what I was expecting
2013年9月12日に英国でレビュー済み
Amazonで購入
I have seen written a few times now that Bechamp and Pasteur had competing theories, Pasteur won but was wrong. Pasteur believed we became ill due to invading germs. Bechamp argued that germs were a permanent, large and unavoidable componentry of our bodies and that we only get ill when the body's natural homeostasis is compromised.

So I was on the look out for more detailed information about these competing theories which are at the very core of any debate on healthcare. This book therefore sounded ideal.

While this book does indeed provide an extremely detailed (and rather boring) account of their research, publications and general history this is all it does. It dwells on their rivallry much more than the implications of their differences. It does not do any "... and this means that" analysis which is a great pity because their biographies are only marginally interesting but their theories are profound and explain why we are failing to create healthy populations and people. Had we instead followed Bechamp we would approach healthcare completely differently. We would believe that healthcare was largely a personal matter (keeping healthy through good nutrition etc) rather than believing our health is an unpredictable lottery over which we have minimal control and is the responsibility of doctors to fix largely through the prescription of pills and potions.

So great book if you want a dry, factual, detailed account of this period and these two individuals in particular. But a MUCH more interesting and useful book could have been written. That is why I give it three stars; it's not the book it could and should have been.

Jonathan M.
5つ星のうち5.0 A must read for everyone invested in health. and
2020年10月15日に英国でレビュー済み
Amazonで購入
An excellent read that outlined the fraudulent nature of Louis Pasteur, another well paid hack that has fiddle distorted true science, resulting in the disastrous absent of modern 'rockefeller medicine'.
続きを読む
3人のお客様がこれが役に立ったと考えています
違反を報告
レビュー を日本語に翻訳する