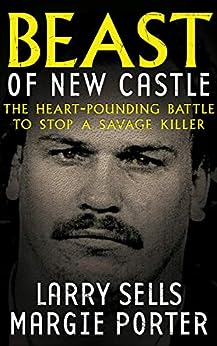 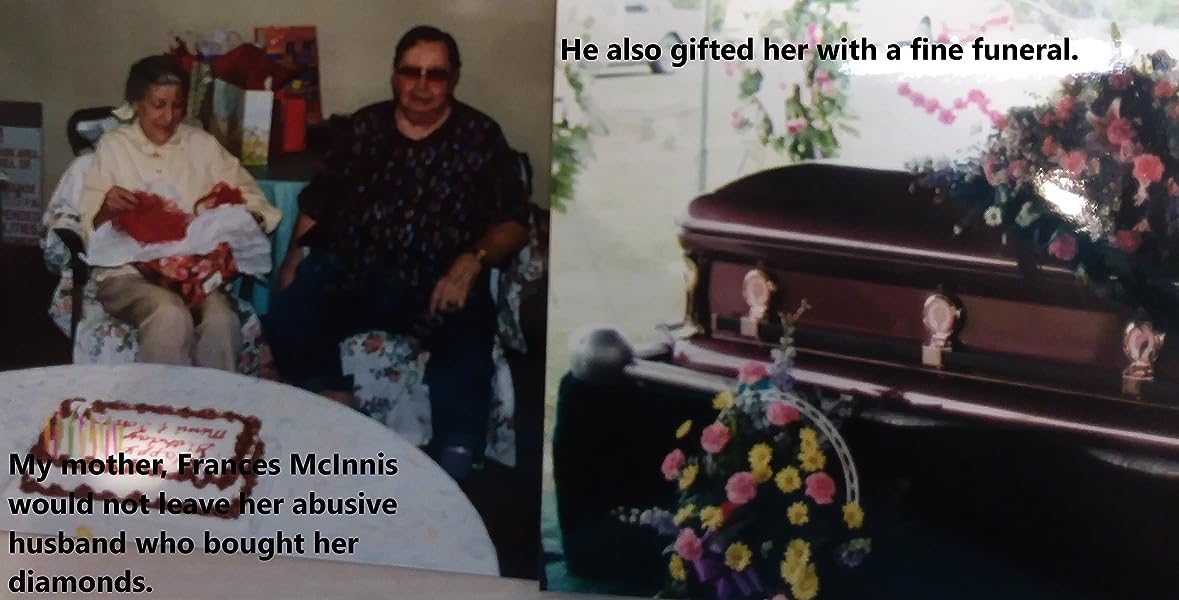 英語版 Larry Sells (著), Margie Porter (著) 形式: Kindle版
すべての形式と版を表示
Sorry, there was a problem loading this page. Try again.
The terrifying life of a rampaging Indiana killer is vividly chronicled in this true crime book by the co-authors of Race to Justice.

Maybe the youngest son of a violent criminal named Hoggy Thompson was born a beast. Maybe rage was beaten into him. One thing was certain, by the time he reached manhood, Jerry Thompson was a savage killer. He had no conscience about rape, child molestation, or thrashing a dozen men in a prison fight. Once he got his hands on a gun, any target would do. He didn't leave witnesses.

When he terrorized an entire courtroom and threatened to rip deputy prosecutor Larry Sells apart, people wondered if there would ever be a way to stop his viciousness. In Beast of New Castle, Sells and co-author Margie Porter take a deep dive into the life and crimes of this unrelenting violent offender, and the desperate quest by law enforcement to stop him for good.
続きを読む
Previous page
Next page
販売： Amazon Services International, Inc.

Larry Sells prosecutes murderers in Indianapolis, Indiana. He has been interviewed on Investigation Discovery, America's Most Wanted, Oxygen: Snapped, and Sally Jesse Raphael. In Beast of New Castle, he allows readers to face the most terrifying killer he ever battled in the courtroom-at a safe distance, of course.

Margie Porter co-authored Race to Justice with Larry Sells and has returned to document the horrors of a much more dangerous criminal. Margie resides in Indiana, where she cut her teeth as a newspaper feature writer. --このテキストは、kindle_edition版に関連付けられています。

Wanda M. Keith Rn
5つ星のうち4.0 TWO BEASTS OF NEW CASTLE
2021年6月10日にアメリカ合衆国でレビュー済み
Amazonで購入
This is a true story about an absolute monster of a man, Jerry Thompson, who had no hesitation before killing someone and no remorse after. The murders take place in New Castle and Indianapolis, Indiana which make it very interesting to me because I grew up in a small town near New Castle and now live in Indianapolis. I vaguely remember the murder of Wesley Crandall and how the New Castle police managed to get two mentally challenged men, who did not know each other, to each confess to the murder that was carried out by Thompson. It was this bit of slight of hand that made me wonder if there weren't two "Beasts of New Castle"...one of them being Police Detective, Jim Stephens. Somehow, Stephens was able to get these two men who were basically illiterate to sign statements they were unable to read, to admit to murders they never committed, and tell the same story even though they had never met. What happened with these two men and the story of Thompson's life and crimes is told in a very straight forward way by Larry Sells, a prosecutor, and co-author, Margie Porter. Sells takes you through the murders and into the court room and into the life of Thompson. A very interesting story.
続きを読む
3人のお客様がこれが役に立ったと考えています
違反を報告する
レビュー を日本語に翻訳する

anonymous user
5つ星のうち3.0 Meh
2020年8月13日にアメリカ合衆国でレビュー済み
Amazonで購入
Maybe I will finish it someday, but this book just didn't hold my attention. I am generally extremely intrigued by background on serial killers (trying to figure out what makes them the way they are), but this is definitely less focused on that aspect and more focused on just facts and dates and times and even other suspects. It is not an enthralling read.
続きを読む
1人のお客様がこれが役に立ったと考えています
違反を報告する
レビュー を日本語に翻訳する

goldengirl53019;
5つ星のうち5.0 Definitely heart pounding as you read it knowing a lot of the people in it!
2022年3月25日にアメリカ合衆国でレビュー済み
Amazonで購入
It was hard to believe that some of the people we knew so well could actually do some of the things described in this book! It’s really sad!!!
続きを読む
違反を報告する
レビュー を日本語に翻訳する