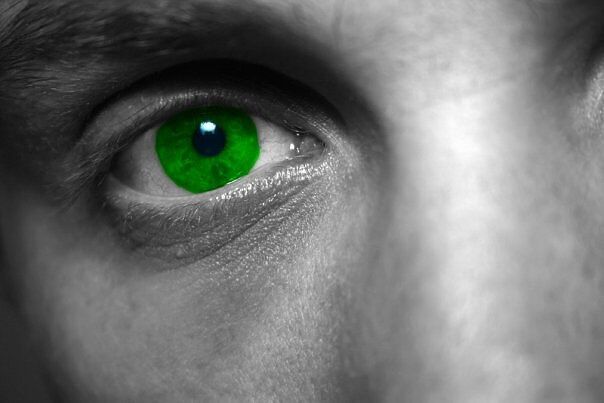 "The absence of war, is just another war."

Adam Grzesiczak first novel The Bar Where Nothing Works takes us on a journey through the galaxy and beyond.

An offbeat debut space adventure that tells a story of Shan, a workaholic owner of a cosmic garage where life is hectic, busy and in a war-torn galaxy there is no time for personal affairs.

Found in a cryo-pod, raised in a family he bore little resemblance to, of which his cousin Shad reminded him almost daily, Shan's dream was simple, to find his biological parents.

His story starts with a holiday. A holiday that will set events in motion he least expected and reveal the first truth he most needed.Who were his parents?

The second truth he will discover is why nothing works at that bar? For that he will need help from his friend Eli, who spent the last ten years studying the bar planet.

The third truth is the simplest, love.

Follow Shan and Eli on a journey through life, friendship, love and space. From pirate Shad, to Robots, to Kings and Queens of faraway worlds.