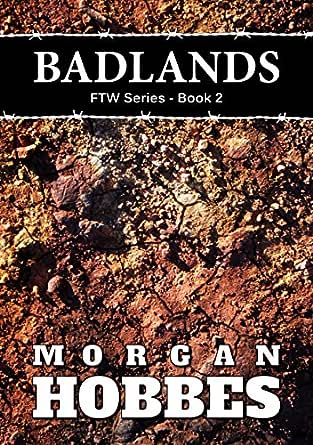 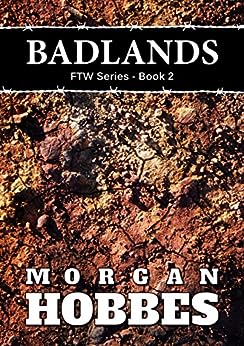 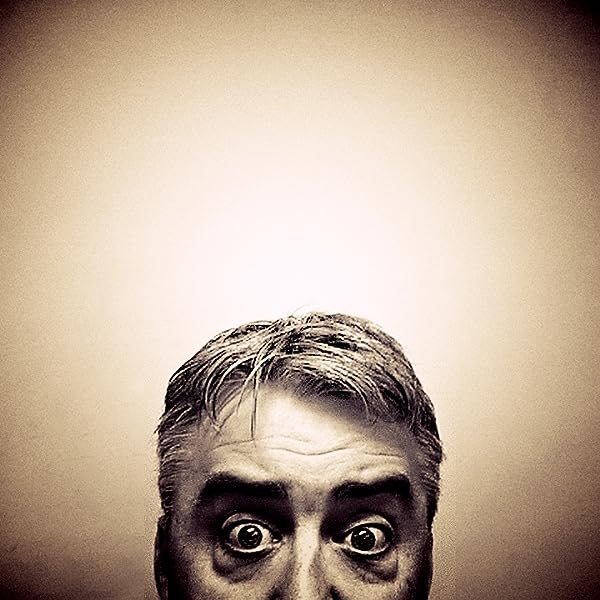 Echo is lost. Kara is on the run. Old enemies return.

Just when they thought they were safe, their world turns upside down. Echo is captured and Kara must flee the city to save herself.

Everything beyond the city walls is known as the Badlands: a deadly and desolate place stretching between the towering cities of the east and west coasts.

In the Badlands live the worst of the worst, and they’re hungry for fresh meat. At the same time, the Badlands may hold the final hope for salvation.

With FTW and even Echo working against her, can Kara survive long enough to take down FTW once and for all and get back her lost love?

Book 2 of the FTW Series.