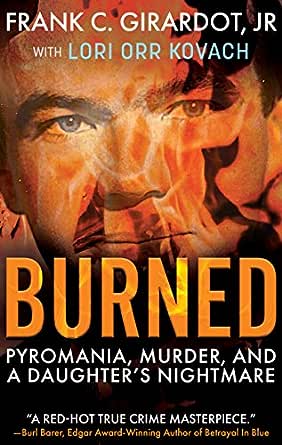 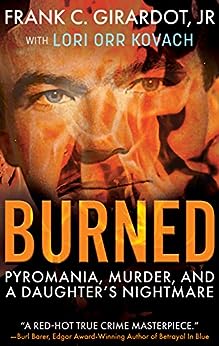 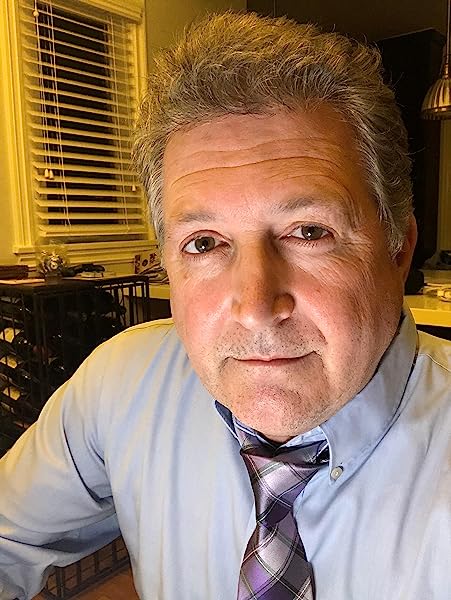 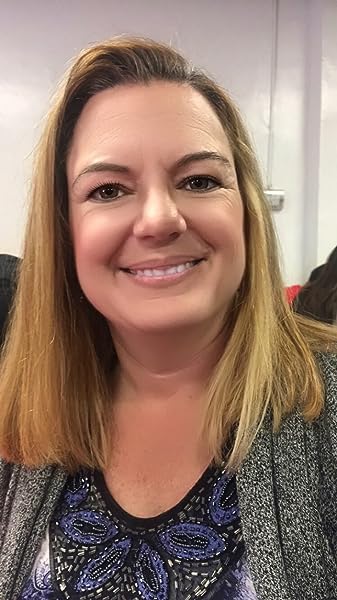 For years Lori Orr believed her Los Angeles firefighter dad was a selfless hero. When Lori’s dad was arrested and charged with four murders and countless arson fires, it was her testimony that helped keep him from being sent to Death Row. Eventually, Lori’s search for the truth lead her to the dark secrets lurking in her family’s past and to an inescapable conclusion about the remorseless killer and arsonist known as the "Pillowcase Pyro" and his reign of terror in sunny Southern California.

EXCERPT:
A hardware store employee saw the flames as they roared toward him down one of the overstocked aisles. A group of employees ran by and he herded them toward a nearby fire escape.

The fire was sucking all of the oxygen out of the room and when they got the door open, the group of panicked shoppers and employees running for their lives were literally pushed out of the door as though they were shot from a cannon.

“It was coming. Coming fast toward us. The flame, the fire, everything.”

Together with award-winning journalist Frank C. Girardot Jr., Orr looks back on the journey that took her from love to fear and the search for answers about how the father she loved could also be a thrill-seeking predator. A predator brought to justice by a dogged investigator no one wanted to believe. A master manipulator who participated in the writing of this memoir in hopes that it would redeem him in the eyes of his family and others who trusted and believed in him.

ALLshop
5つ星のうち3.0 interesting story, not the best writing or narration
2018年10月5日 - (Amazon.com)
Amazonで購入
This is a well researched book and interesting in that it combines the true-crime story with the personal experience of the daughter of the perpetrator. The writing is fairly good, but for places where there is some gratuitous language (some quotes, obviously for accuracy were purposely left in verbatim, but in other places the author himself used language that was really unnecessary and for me uncomfortable). I got both the book and the audio book, and have to say, though, I recommend reading rather than listening - this narration just didn't work for me, it was stilted, and with odd pronunciation (some just bad, some downright comical) that was distracting.
続きを読む
レビュー を日本語に翻訳する

Marie L McDonald
5つ星のうち4.0 This is a page turner!
2018年12月7日 - (Amazon.com)
Amazonで購入
I liked the juxtaposition of Lori's diary with Frank's story. The details of the story leapt off the pages. The gruesome tale was told poignantly and exposed the true evil of the pyromaniac.
続きを読む
3人のお客様がこれが役に立ったと考えています
レビュー を日本語に翻訳する