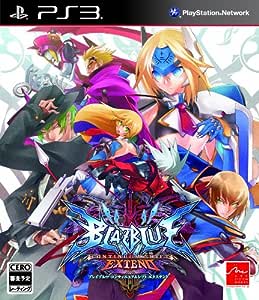 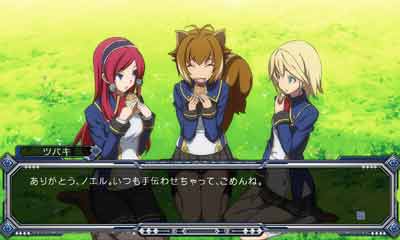 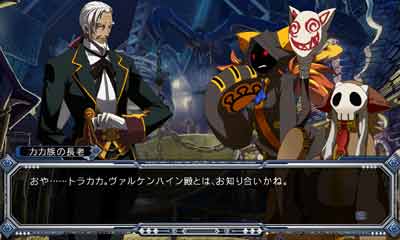 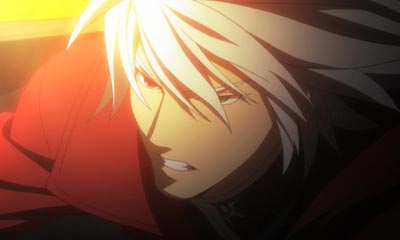 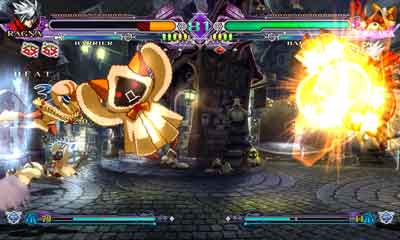 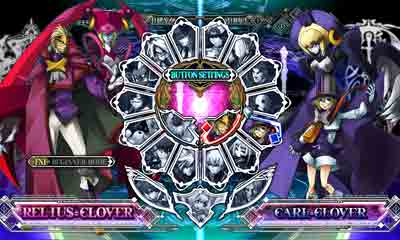 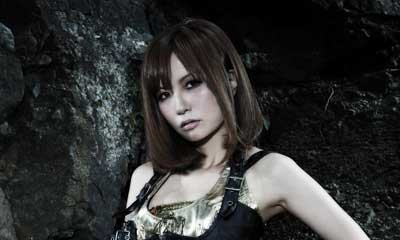 2DLove
5つ星のうち4.0 Great for combo fans
2016年7月10日にアメリカ合衆国でレビュー済み
Amazonで購入
One very important thing you need to know about this game before you buy it is that this game is all about combos. If you are the kind of person who loves spending time in training mode, figuring out crazy combos and giggling to yourself as you watch the hit counter go up, this will probably be your favorite game, and you should definitely buy it. On the other hand, if you have no strong feelings about combos, or if you dislike them to any degree, you should probably not buy this game. It's certainly possible to play it like Street Fighter, and even do quite well, but whenever your opponent gets a hit, you will need to be prepared to wait up to 15 seconds to play again while your opponent does their combo. For real combo fanatics like some of my friends are, this is no problem, but other players are bound to find it at least a little frustrating.
This game is the second part of the Blazblue story, but it contains a condensed version of the first game's story, so this is an excellent choice to get into the series.
Like all PS3 games except Persona 4 Arena, this game will work on any region PS3. The Japanese version of the game contains both Japanese and English voices, so in terms of content there's no reason to get the English version over the Japanese. If you're a beginner at reading Japanese, keep in mind that much of the text in this game is unvoiced, has no furigana, goes by very quickly and can't be paused. The game's tutorial and challenge modes do require you to be able to read the on-screen instructions.

Overall, I heartily recommend this game to people who love doing combos, but don't recommend it to anyone else.
続きを読む
違反を報告
レビュー を日本語に翻訳する

Marie
5つ星のうち3.0 Worst experience
2013年1月30日にアメリカ合衆国でレビュー済み
Amazonで購入
This was really a bad experience for me, a person who never has played Blazblue. I've seen videos of people playing this game and have some idea of the idea but never got the chance to play the game.

I think Blazblue is a good game, but this game wasn't for me.
The controls are horrible, the movements are so slow and it feels like I have to push every button on my PS3 controller in order to do a combo.
Melty Blood and Persona 4 is more easier to play than this game.

I shouldn't have gotten the Japan Import. I was trying to hard to be an over-zealous otaku (anime nerd) and thought hearing the Japanese dub would be ten times better than having to hear the English dub. I thought having the import would be similar to playing other Japanese arcade games. (While the voices and dialogue are in Japanese the rest like the menu are in English). But I was wrong, so wrong. Everything was literally in Japanese which kind of ruin it for me because (I can't read Japanese), I don't know what's what and I'm randomly pushing buttons.
続きを読む
違反を報告
レビュー を日本語に翻訳する