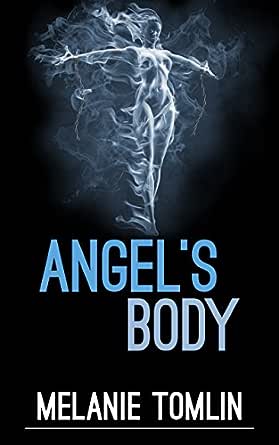 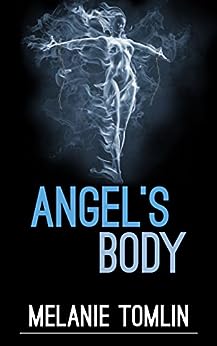 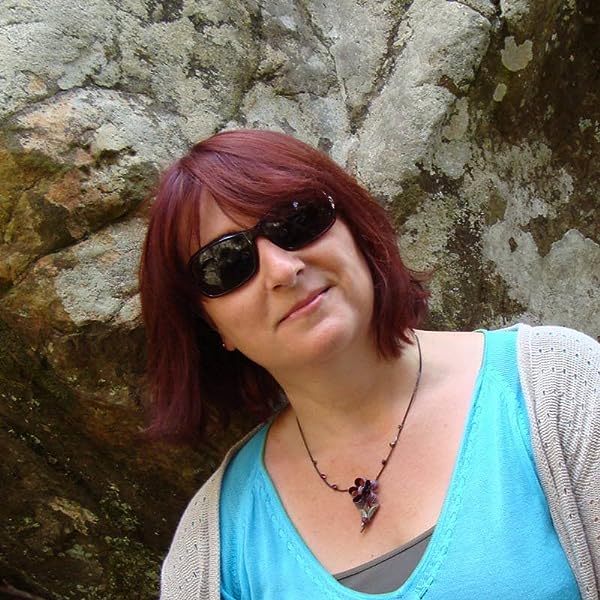 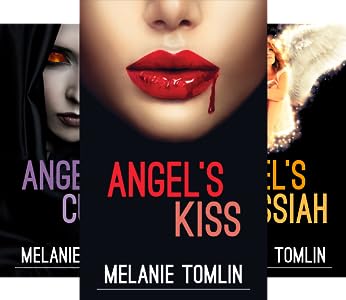 Helena is possessed by a demon, and those who matter most to her are blind to her plight. She's trapped in a body that she no longer controls, her soul in a constant state of torture.

Desperate to be take back what is hers, Helena tries time and again to overcome the deranged demonic spirit that is using her body to wreak havoc in the mortal world.

The demon, furious at Helena's attempts to thwart it and regain control, seeks an exorcist to cast her out. The time has come for Helena to take a final stand and fight for her freedom.

Only one of them can survive, but which one?

Melanie Tomlin was born in Beeston, England. At the age of three her family moved to suburban Melbourne, Australia, where she has lived ever since. When she was twelve her parents bought her a typewriter, and she wrote her first novel that very same year. She still has the typewriter, which is somewhat worse for wear, but that first manuscript is now nothing but a distant memory. Her current writing project includes the fifth book in the Angel Series. She lives with her son and two dogs in Melbourne, Victoria (Australia).

Kindle Customer
5つ星のうち5.0 Amazing, torturous, nailbiting
2017年2月20日 - (Amazon.com)
Amazonで購入
Once again Miss Tomlin writing style drags me in and keeps me captive. The story was another roller coaster of emotions and I couldn't believe what was happening. Helena is a character you love yet want to strangle at times for her craziness. I'm in LOVE with this series!
続きを読む
レビュー を日本語に翻訳する

Sally Lindberg
5つ星のうち5.0 Great imagination!
2017年5月20日 - (Amazon.com)
Amazonで購入
The whole series was fantastic! I read almost without stopping. The characters were easy to care for and I want more!
続きを読む
レビュー を日本語に翻訳する

Kimiko637
5つ星のうち5.0 So good!
2017年2月19日 - (Amazon.com)
I received an advance copy of this book to review. I have to say I have read the entire series now and with each book it just keeps getting better and better. This one by far is the best! There's so much action and different things going on. I don't know where to start! Our main character Helena has gone through so much. She has changed throughout the series but in this one she had to overcome being possessed by her love's ex... AMY by a bad mistake on her part deciding to go find something somewhere where she was told before never to go. But grief does things to a person so it made sense that she wanted to go off on a quest of sorts I guess. But never did she think she would get a former angel turned demon lusting crazy psycho sadistic Satan loving spirit of sorts inside her controlling her every move. I found it so amusing that it took Danny her Angel Hubby as well as her former vampire fling Drake who also happens to be AMY's ex as well so long to realize it wasn't Helena but Amy present. The things Amy made Helena's body do was horrible and awful and made me cringe at times but that showed exactly how crazy and the type of demon Amy was. I have to admit I find Satan's treatment of Helena versus Amy interesting. He definitely has a soft spot for Helena I think it's kind of cute in a messed up way haha. I don't want to spoil anymore of the story but I definitely recommend this series and this book was by far the best one. There's lots of surprises and our main characters as well as others who just makes the story so worth getting drawn into. Author Melanie Tomlin is a great writer I highly recommend her books.

I also want to say I'm so curious about Hael's story and how he really fits into Helena's story. It would be great if there was something more about him. I can't seem to think otherwise that there is definitely something more hidden haha :)

I can't wait for the next book! Waiting patiently:)