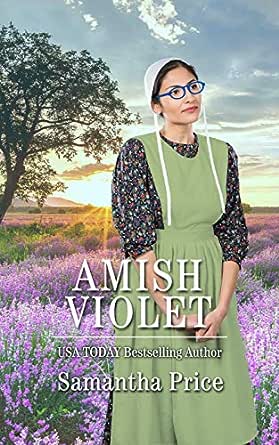 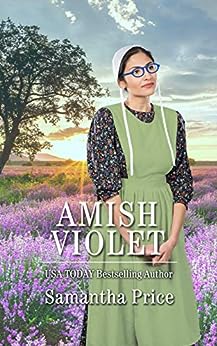 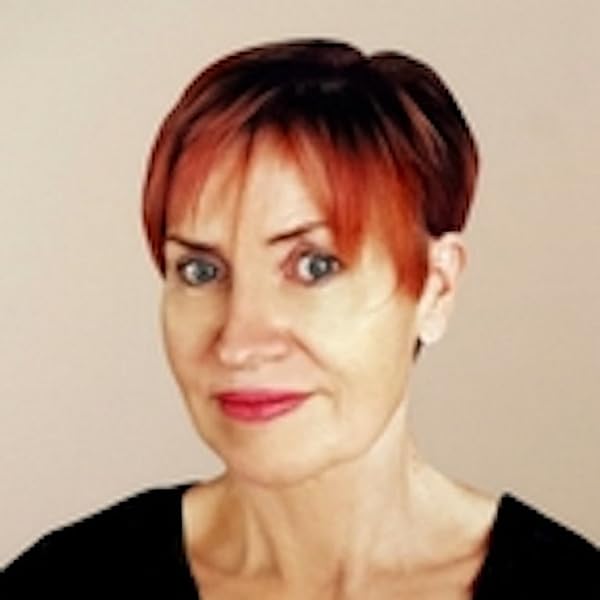 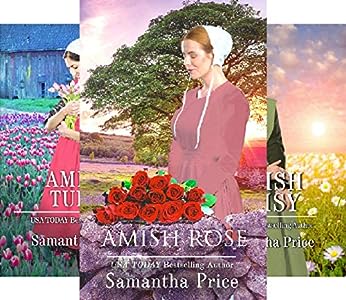 Kiindle customer, . aka hummerbyrd2@q.com
5つ星のうち5.0 So much confusion over who Violet will marry.
2018年9月26日にアメリカ合衆国でレビュー済み
Amazonで購入
Benjamin asks Violet to marry him. He admits he does not love her yet but they should marry first
And love will come later. He wants to get married because she is no spring chicken. She is only 18 but he tells her he thinks she is 28. She is convinced this plan is in the wrong order. She and Benjamin argue and break up. Nathan comes to see her after he is back in the church and community. He asks her to marry him right away and they try to work things out. Who does she marry?
続きを読む
違反を報告
レビュー を日本語に翻訳する