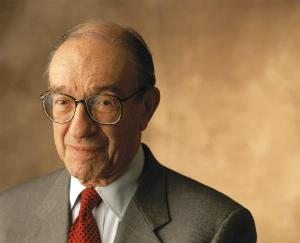 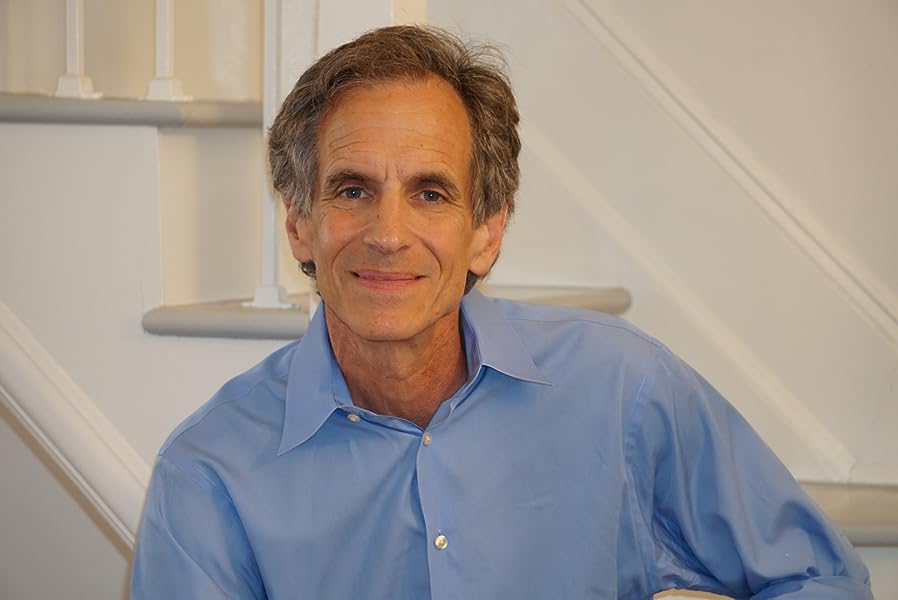 Alan Greenspan was born in 1926 and reared in the Washington Heights neighborhood of New York City. After studying the clarinet at Juilliard and working as a professional musician, he earned his B.A., M.A., and Ph.D. in economics from New York University. In 1954, he cofounded the economic consulting firm Townsend-Greenspan & Co. From 1974 to 1977, he served as chair of the Council of Economic Advisors under President Gerald Ford. In 1987, President Ronald Reagan appointed him chairman of the Federal Reserve Board, a position he held until his retirement in 2006. He is the author of the number one New York Times bestseller The Age of Turbulence.

NewYorker in Tokyo
5つ星のうち5.0 Good insight and economic history from the former Fed Chairman
2008年12月30日に日本でレビュー済み
Amazonで購入
Regardless of the hindsight by some critics on Allan Greenspan's stewardship of the Federal Reserve, I found his narratives on his tenures at the various private and public posts every interesting and informative. This book also gave me a glimpse into the inner working on the FOMC. His relatively calm take on the US budget deficit and national debt is contrary to many economic naysayers and alarmists. As far as his forecast for 2030, he was humble enough not to say too much, as it would be virtually impossible to predict what the world would be in 2030, given the unlimited variables in play. I hope he would author a follow up book on the economy in a few years (if not sooner) since the world economy has been reeling from the financial crisis and severe credit crunch. Would he admit he was blind the warning signs as he had a full faith in the unfettered free market and laissez-faire economy.
続きを読む
役に立った
違反を報告
レビュー を日本語に翻訳する

Martin Fierro
5つ星のうち3.0 He got it wrong
2014年4月10日に英国でレビュー済み
Amazonで購入
A well written book, however AG like other leaders of world financial institutions failed to predict the collapse of LB, this sent the world into financial melt down.
His theories are well presented but they did not work the way there were supposed to be.
This shows, with hindsight, how difficult it is to read the world economy.
Not sure lessons have been learned as we seem to be near another dot.com bubble with internet companies being hugely overvalued.
続きを読む
2人のお客様がこれが役に立ったと考えています
違反を報告
レビュー を日本語に翻訳する

Amazon Customer
5つ星のうち4.0 Greenspan - frank and readable
2014年5月27日に英国でレビュー済み
Amazonで購入
Greenspan's early interactions with politicians in the US well worth reading. He has 100% confidence that he could run the economy to target just after WWII. Hung out with the Ayn Rand intellectual crowd. Gets a bit woolly with age, events seem to be getting out of his control.
続きを読む
違反を報告
レビュー を日本語に翻訳する