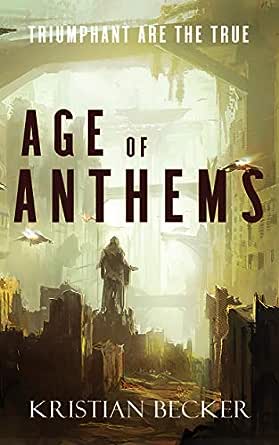 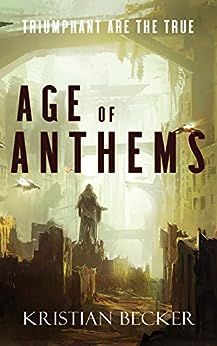 Age of Anthems: Triumphant Are The True (English Edition) Kindle版

Kristian Becker is still in the Australian outback, looking up at the stars, wishing he was somewhere else.