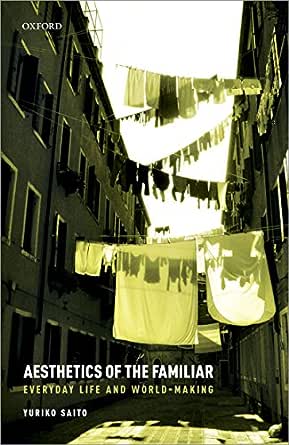 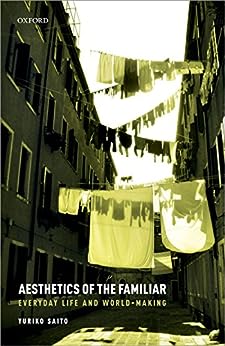 Yuriko Saito, born and raised in Japan, is Professor Emeritus of Philosophy at the Rhode Island School of Design in the United States. She has written and lectured widely on everyday aesthetics, environmental aesthetics, and Japanese aesthetics. Her Everyday Aesthetics was published by Oxford University Press in 2008. In addition to serving as an editorial consultant for a number of journals on aesthetics and environmental ethics, she works as Associate Editor of the first free-access, peer-reviewed, online journal on aesthetics, Contemporary Aesthetics. --このテキストは、paperback版に関連付けられています。