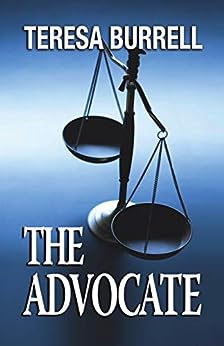 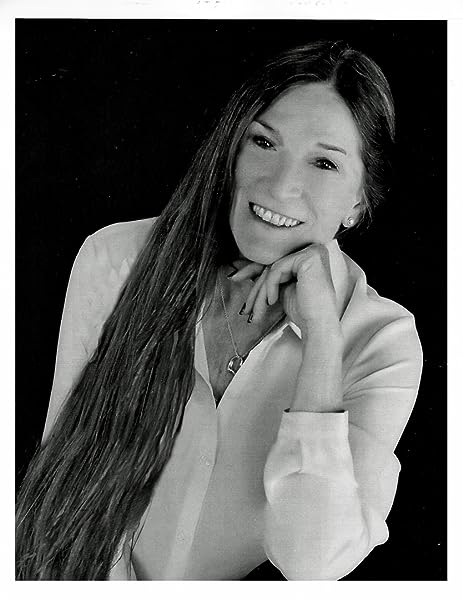 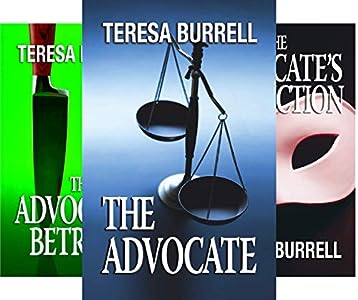 Evelyn W
5つ星のうち5.0 Exciting thriller about a childres'advocate
2017年11月11日に英国でレビュー済み
Amazonで購入
The Advocate has everything I want in a thriller, excitement, suspense but, most importantly, believable, interesting characters. Sabre is a childre's Advocate in the family court system. That had my interest immediately. 9 year old Alexis has a mother with a drug problem and a charming, handsome father who comes from a wealthy Southern background. It seems like an open and shut case who should get custody of Alexis but Sabre isn't so sure. I've already bought the next book in the series
続きを読む
2人のお客様がこれが役に立ったと考えています
違反を報告
レビュー を日本語に翻訳する

Sue Scott
5つ星のうち3.0 A tiny bit disappointed
2020年7月3日に英国でレビュー済み
Amazonで購入
Fascinating subject matter and good main characters. I enjoyed the book but the author’s writing style was a bit uneven and awkward in some places. I will look out further books to read but after a bit of a break. Not desperate to read another immediately. A tiny bit disappointed if I’m honest. I will be interested to see if future books improve.
続きを読む
違反を報告
レビュー を日本語に翻訳する

MissusB
5つ星のうち3.0 Bittersweet
2019年11月28日に英国でレビュー済み
Amazonで購入
There are some losses along the way but the Advocate is a compelling story of good people getting what they don't deserve from life. As usual, the bad guys get their way far too often. Sobs and Bob, a great team.....the best of friends and lucky enough to work alongside each other. Plenty of ups and downs in this roller coaster of a book.
続きを読む
違反を報告
レビュー を日本語に翻訳する

Dande
5つ星のうち3.0 Interesting Read but Not Riveting
2016年10月27日に英国でレビュー済み
Amazonで購入
Well written and interesting. The main characters, Sabre and Bob, are pleasant, but lack depth as they have no real distinctive character - they are simply "nice"! Whilst I would certainly read other novels from this series, I'm not eagerly waiting to do so and can therefore only recommend 3*s. Good twists and turns but the ending was not a surprise. Worth a read but don't expect to be gripped.
続きを読む
4人のお客様がこれが役に立ったと考えています
違反を報告
レビュー を日本語に翻訳する

Lynda Kelly
5つ星のうち4.0 All In All A Great Start To The Series
2014年1月18日に英国でレビュー済み
Amazonで購入
This got a little rushed towards the end as all the ends needing tying up were sorted out. I thought it was a tiny bit farfetched in the odd place but I did really enjoy the story and I'm going to stick with the series. I liked Sabre a lot although I thought her name was daft, especially when her brother had a normal name ! I thought that a little strange. I liked her relationship with her coworker Bob too. There was a whole chunk of the story missing, I thought, where she went to meet and stay with JP and it was a pity it was getting rushed through then.
I like the mention of her mum phoning her on her birthday at the time she was born-my mum does that and luckily I wasn't an early hours birth either but a respectable 09.58am !! I'd like to think Victor may make an appearance in a later story as there's unfinished business there. I was surprised that Sabre let her coworkers label Carla as Crazy. I'd have expected her to put them straight and be a bit more PC there.
There were some howlers of spelling mistakes which lost it a star for me. Faired and not fared and peaked instead of peeked (which she used properly later on),some misplaced apostrophes also and Sabre had one too many favourite mugs for my liking but that's just a personal gripe. All in all a great first one in the series.
続きを読む
1人のお客様がこれが役に立ったと考えています
違反を報告
レビュー を日本語に翻訳する
すべてのレビューを参照します
トップへ戻る
Amazonについて
Amazonでビジネス
Amazonでのお支払い
ヘルプ＆ガイド
日本語ショッピングのための言語を選択します。 日本ショッピングのための国/地域を選択します。
© 1996-2020, Amazon.com, Inc. or its affiliates