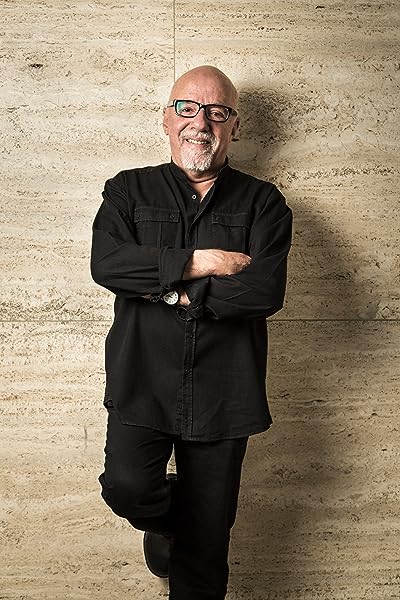 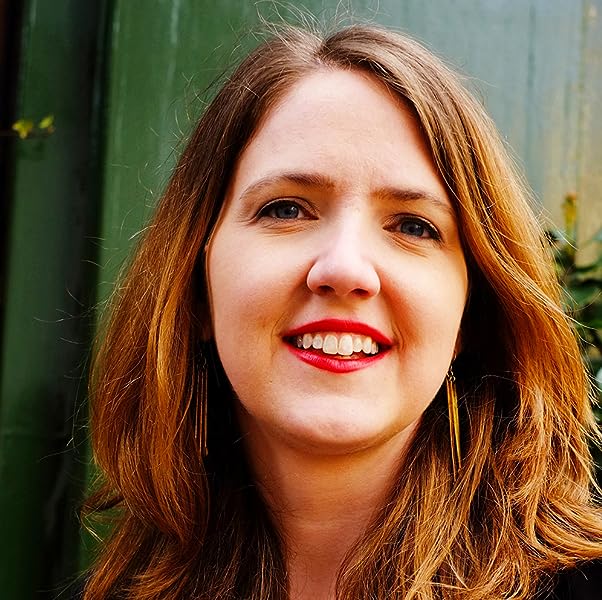 Adultery perfectly illustrates the faint line between madness and insanity, happiness and unhappiness as well as the eternal search for our own “personal legend” (Daily Express)

Paulo Coelho’s life remains the primary source of inspiration for his books. He has flirted with death, escaped madness, dallied with drugs, withstood torture, experimented with magic and alchemy, studied philosophy and religion, read voraciously, lost and recovered his faith, and experienced the pain and pleasure of love. In searching for his own place in the world, he discovered answers for the challenges that everyone faces. He believes that, within ourselves, we have the necessary strength to find our own destiny.


His first novel, THE ALCHEMIST, has now sold more than 85 million copies and has been cited as an inspiration by people as diverse as Malala Yousafzai and Pharrell Williams.


Paulo Coelho’s books have sold more than 225 million copies worldwide and he is the most translated living author. He has won 115 international prizes and awards and in 2007 was named a United Nations Messenger of Peace.