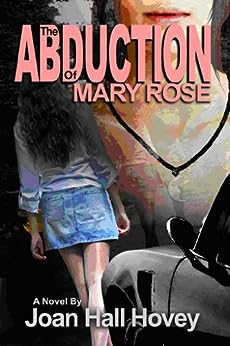 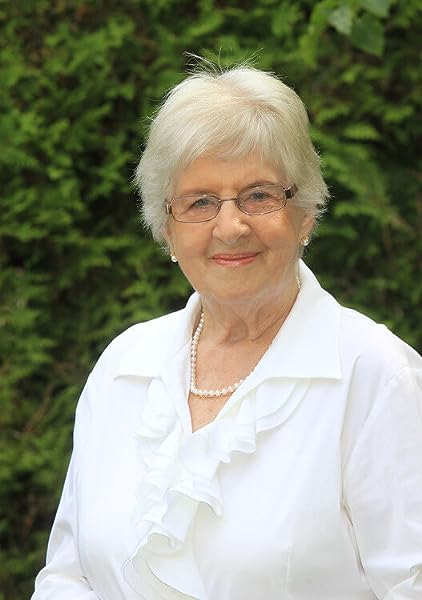 The novel is exceptional in writing, in plotting, and in characterization. As always, gripping mystery escalates while plot develops. Chills crawled over my spine when I was sinking into the brilliantly written memorable descriptions.

I was not reading; I was living the story of 28-year-old Naomi, who on the day of her mother's funeral discovered that she was adopted. Later she became aware of that her birth mother, Mary Rose, was abducted, brutally raped and left to die. Naomi was a miracle child who was born while her mother was in a coma. When Naomi knew her birth story and that Mary Rose's killer was never found, she pledged to avenge her death.

The novel is so fascinating I could not put the book down. It is so sinister, mysterious and real from the first pages to the end that I did not feel the time; I was absorbed into the story because I cared about Naomi and other major as well as minor characters that are vividly brought to life by a talented writer.

I highly recommend "The Abduction of Mary Rose" because this remarkable novel may compete with the works of the most distinguished authors.

Hovey is a writing instructor and novelist. --このテキストは、kindle_edition版に関連付けられています。

Ros Seddon
5つ星のうち5.0 Haunting........
2012年5月4日に英国でレビュー済み
Amazonで購入
Following the sad death of her mother, Naomi is suddenly ejected from her natural state of mourning when her cruel and arrogant Aunt publicly denies her her family status in the obituary column of the local newspaper. The truth will always out, and when Naomi learns the truth about her real mother who was raped and murdered, she vows to avenge her death by finding her killer and bringing him to justice. So begins a journey into her past in order to learn the truth of what happened to Mary Rose. As the identity of the killer is revealed to her she realises she has no proof of his guilt. Naomi then puts herself in danger by giving herself up as prey to this man in order to catch him and the plan almost works..... almost. The Abduction of Mary Rose is nail biting stuff which kept me on the edge of my seat. I couldn't put it down. Be afraid...........! A really great book from Joan Hall Hovey and highly recommended.
続きを読む
5人のお客様がこれが役に立ったと考えています
違反を報告
レビュー を日本語に翻訳する

Amazon Customer
5つ星のうち4.0 Well written tale
2013年8月18日に英国でレビュー済み
Amazonで購入
This is the third book I have read by Joan Hall Hovey and along with the other two it is a really good read.

Naomi Waters finds out that the woman who she thought was her mother had adopted her when she died of cancer & after researching for a while Naomi discovers she was born to a woman who was in a coma following a brutal rape.

She sets about finding her mother's killer (her father) and with the help of her mother's long time lawyer and one of her mom's old school friends she eventually tracks him down.

The ending is quite good although the final few pages in this story are a little too sickly sweet where everyone lives happily ever after, that aside this is a very good thriller and well worth the small cost of the download.
続きを読む
違反を報告
レビュー を日本語に翻訳する

Karen H (Gloucester)
5つ星のうち3.0 Worth a Read
2012年5月29日に英国でレビュー済み
Amazonで購入
I must confess that I only downloaded this because it was free at the time and it was an interesting and unusual take on a crime story.

I did enjoy the book but to be honest you could see how this was going to turn relatively early on so for me there was no shocks or surprises to keep me guessing up until the end. Having said that, I thought that the pace of the story was moved along very swiftly but having read other reviews about this book and the author I think the speed of it was actually due to the fact that it was too short. Personally, I think it could have been stretched out more, perhaps with flashbacks to the past and Mary Rose herself, so that we could actually get to know more about her before the rape incident rather than just the name on the cover of the book.

It is definitely worth reading and can definitely think of worse books to spend time and money on when making a choice for a holiday read.
続きを読む
違反を報告
レビュー を日本語に翻訳する

Bill Larkworthy
5つ星のうち5.0 Has the makings of a first class movie
2012年12月4日に英国でレビュー済み
Amazonで購入
The Abduction of Mary Rose will leave you in no doubt that Joan Hall Hovey has an inventive mind. Thrillers are not usually my favoured genre but this storyline and the neat telling of it held my attention to the last. Ms Hovey creates scenes and characters with convincing skill and creates tension so well that for an insomniac like me the book should be banned fom the bedroom. I am quite sure that it would make a good thriller movie... pity Mr Hitchcock is not still walking the planet.
続きを読む
1人のお客様がこれが役に立ったと考えています
違反を報告
レビュー を日本語に翻訳する

avaline
5つ星のうち3.0 Worth a read but could have been so much better
2012年12月31日に英国でレビュー済み
Amazonで購入
Probably the best of all Joan Hall Hovey I've read, but I agree with other reviewers that the book was too short and could have been developed so much more if we'd learned more about Mary Rose before the abduction. For me the characters werent developed enough and so although I found the story quite interesting I didnt really care as much as I wanted to.
続きを読む
違反を報告
レビュー を日本語に翻訳する
すべてのレビューを参照します
トップへ戻る
Amazonについて
Amazonでビジネス
Amazonでのお支払い
ヘルプ＆ガイド
日本語ショッピングのための言語を選択します。 日本ショッピングのための国/地域を選択します。
© 1996-2020, Amazon.com, Inc. or its affiliates