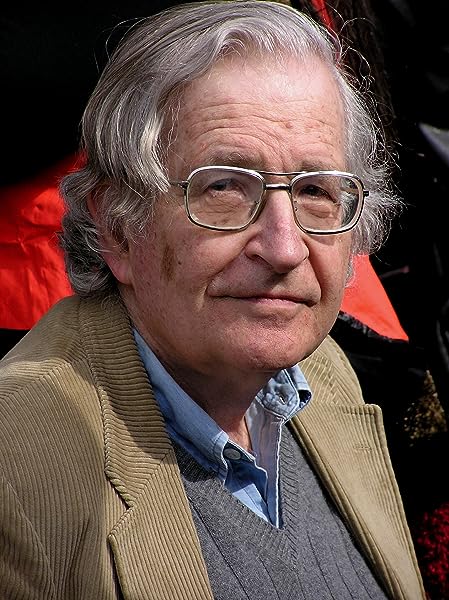 • "9-11 was practically the only counter-narrative out there at a time when questions tended to be drowned out by a chorus, led by the entire United States Congress, of ‘God Bless America.’ . . . it is possible that, if the United States goes the way of nineteenth-century Britain, Chomsky's interpretation will be the standard among historians a hundred years from now." --New Yorker
• "A badly needed corrective to news coverage of the present-day ‘war on terrorism.’"
--Norman Solomon, San Francisco Chronicle Review
• "Every word of 9-11 is more relevant than ever." --Amnesty International Journal (Ireland)
• "Chomsky laments that the U.S. government largely dismissed these human rights problems in its quest to “secure our interests.” The invasion of Afghanistan was far from the first time NATO overran unstable civilian populations in the search for terrorists (Chomsky offers several examples in the book) and, as we now know, it was not the last."
--Foreign Policy in Focus

NOAM CHOMSKY is known throughout the world for his political and philosophical writings as well as for his groundbreaking linguistics work. He has taught at Massachusetts Institute of Technology since 1955 and remains one of America's most uncompromising voices of dissent.

Bert McCarthy
5つ星のうち5.0 Can we handle the truth?
2002年3月1日にアメリカ合衆国でレビュー済み
Amazonで購入
Sobering and unsettling pronouncements jump off the pages (ALL the pages) of this work. Colin Powell, in an interview shortly after the atrocity, was asked "Why do they hate us?" Powell responded to the effect that they hate us because we love freedom. Powell is well-liked in this country -- but somewhat naive if he truly believes his own statement. Such short-sightedness permeates our culture and we need to apprise ourselves of the complexities of world affairs. We also need to face the fact that the U.S. (along with Israel) voted against a UN resolution condemning terrorism. Can we handle the truth that the U.S., since the end of World War II, has BOMBED forty countries? That millions of innocent civilians around the world have died as a result of our adventures. That Uncle Sam has been in bed with rather unsavory characters like Suharto, Noriega, Hussein, Bin Laden and many leaders of supremely repressive regimes. Chomsky helps us to realize the inescapable conclusion: the United States is the world's foremost perpetrator of terrorism.
続きを読む
18人のお客様がこれが役に立ったと考えています
違反を報告
レビュー を日本語に翻訳する
すべてのレビューを参照します
Amazonプライム会員ならお急ぎ便、日時指定便が使い放題
さらに、映画もTV番組も見放題。200万曲が聴き放題 。クラウドに好きなだけ写真も保存可能。
> プライムを無料で試す