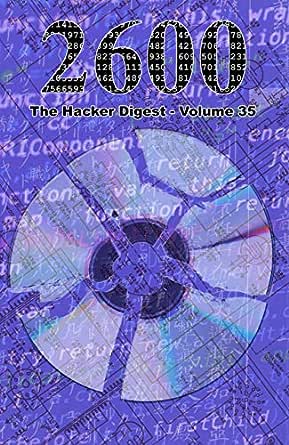 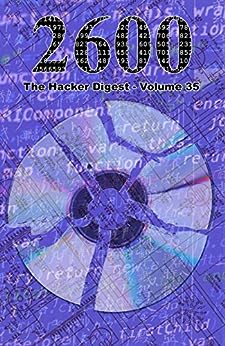 Volume 35 of The Hacker Digest consists of articles published in 2600 Magazine from 2018 to 2019 on nearly 100 subjects of interest to hackers and those who want to understand what hacking is all about. In addition, all of the popular payphone photos, back cover photos, and expanded front cover artwork are included in this volume. There are also individual "Hacker Perspective" columns - from both well-known hackers as well as some new voices - describing their experiences, thoughts, and philosophies on the subject of hackers and their place in society. This edition continues with our three staff columns: "Telecom Informer," which focuses on issues of telephony worldwide; "EFFecting Digital Freedom," from members of the Electronic Frontier Foundation, providing an insider look on the many fronts where the battle for digital liberty is being staged; and "Citizen Engineer," written by the founders of Adafruit Industries and Hackaday, dealing with all sorts of technological developments and intrigue. Finally, the book is rounded out with one of the most popular features: the letters to the editor (nearly 200 in this edition), often with biting retorts from the 2600 staff.