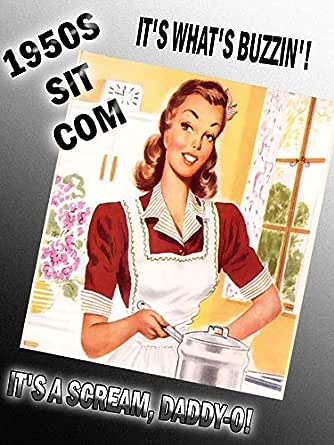 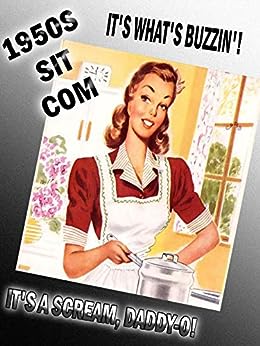 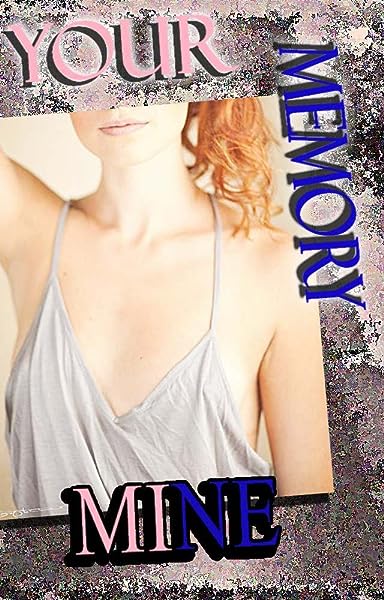 When Jimmy and Harry buy a dilapidated old house, they expect to flip it and make a nice little profit. Instead, they get flipped!

Trapped in a 1950s sitcom, Harry battles against new urges to be the perfect little 1950s housewife, while Jimmy settles into the typical 1950s husband role. The story is told in a series of three gender bending episodes full of hip 1950s references, happenin' music and all kinds of gender bender sizzle!

This story was commissioned by a reader who prefers to remain anonymous. Since this is my second commission from an anonymous patron, I am using the name Anonymous Two. Thanks for the commission, and I hope you enjoy this as much as I do!