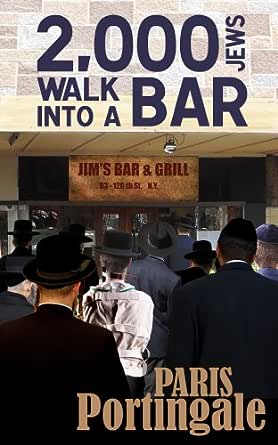 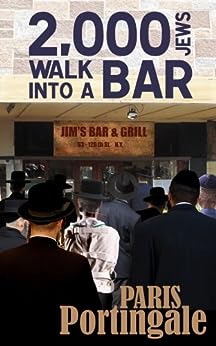 I have been abducted by aliens three times; twice in flying saucers and once in a large spaceship named Betty. I drink four standard drinks a day, although my standards are a lot higher than most other people's, certainly the medical profession's. I enjoy inventing various things. --このテキストは、paperback版に関連付けられています。