Flip to back Flip to front
Listen Playing... Paused   You are listening to a sample of the Audible audio edition.
Learn more 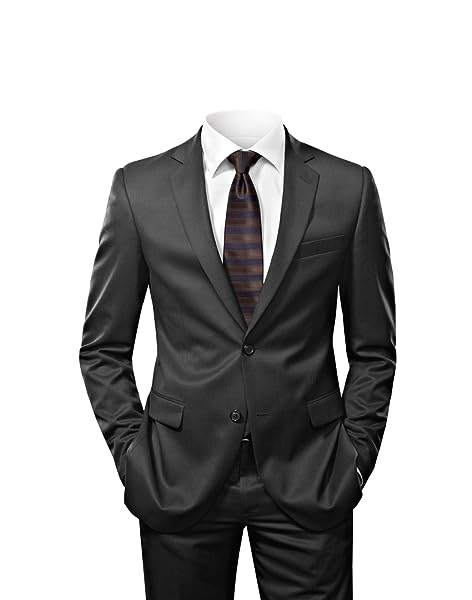 English Edition by Michael Bazzell (著)
4.8 out of 5 stars 431 ratings
See all formats and editions
Sorry, there was a problem loading this page. Try again.

Completely rewritten 8th edition (2021) contains over 650 pages throughout 31 chapters! It is time to look at OSINT in a different way. For many years, and within the previous editions of this book, we have relied on external resources to supply our search tools, virtual environments, and investigation techniques. We have seen this protocol fail us when services shut down, websites disappear, and custom resources are dismantled due to outside pressures. This book aims to correct our dilemma. We will take control of our investigative resources and become self-reliant. There will be no more need for online search tools; we will make and host our own locally. We will no longer seek pre-built virtual machines; we will create and configure our own. This book puts the power back in your hands. The new OSINT professional must be self-sustaining and possess their own tools and resources. You will become a more proficient subject matter expert who will be armed with the knowledge and readiness to articulate the sources of your findings. This new eighth edition contains hundreds of pages which have been updated to keep your OSINT investigative methods fresh. It includes new online and offline search tools; a new Linux OSINT virtual machine; and tutorials to replicate all Linux OSINT tools within Mac and Windows operating systems. Brand-new search methods for Facebook, Instagram, LinkedIn, YouTube, and others ensure you have the latest techniques within your online investigation arsenal. An entire section is devoted to Methodology, Workflow, Documentation, and Ethics which provides a clear game plan for your next active investigation. All digital files are included via download. Today, we start over.
Read more
Previous page
Next page

What other items do customers buy after viewing this item?

Page 1 of 1 Start overPage 1 of 1
Previous page
Next page
Tell the Publisher!
I'd like to read this book on Kindle

Don't have a Kindle? こちらから購入いただけます。, or download a FREE Kindle Reading App.

Follow authors to get new release updates, plus improved recommendations.

Michael Bazzell investigated computer crimes on behalf of the government for over 20 years. During the majority of that time, he was assigned to the FBI’s Cyber Crimes Task Force where he focused on various online investigations and open source intelligence (OSINT) collection. As an investigator and sworn federal officer through the U.S. Marshals Service, he was involved in numerous major criminal investigations including online child solicitation, child abduction, kidnapping, cold-case homicide, terrorist threats, and advanced computer intrusions. He has trained thousands of individuals in the use of his investigative techniques and privacy control strategies.

After leaving government work, he served as the technical advisor for the first season of the television hacker drama Mr. Robot. His books Open Source Intelligence Techniques and Extreme Privacy are used by several government agencies as training manuals for intelligence gathering and privacy hardening. He now hosts the weekly Privacy, Security, and OSINT Show, and assists individual clients in achieving ultimate privacy, both proactively and as a response to an undesired situation. Details about his company’s services can be found online at IntelTechniques.com.

4.8 out of 5 stars
4.8 out of 5
431 global ratings
How are ratings calculated?
To calculate the overall star rating and percentage breakdown by star, we don’t use a simple average. Instead, our system considers things like how recent a review is and if the reviewer bought the item on Amazon. It also analyzes reviews to verify trustworthiness.

There are 0 reviews and 4 ratings from Japan

Paul
5.0 out of 5 stars Excellent resource
Reviewed in the United Kingdom on January 13, 2021
Verified Purchase
An excellent source of information. I'm new to the OSINT 'game', this book came highly recommended and I can see why. I built the VM step by step to understand what was going on and afterwards ran the build script that is provided. I'm only about 25% of the way through but am very impressed. Money well spent.
Read more
5 people found this helpful
Report abuse

Peter Smith
4.0 out of 5 stars Good information. In a desperate need of a good editor.
Reviewed in the United Kingdom on April 16, 2021
Verified Purchase
Update: up to four start from two after reading. Still needs heavy editing, there is simply too much superfluous text.

Technically the book has good information and if you're new to the field you'll likely to learn something.

The amount of filler sentences and words though! Even with all the command listings the book should be half the size. The author uses KDP (self-publishing on Amazon), that's why the price is so high. With the code listings online and good editing he'd probably make more profit with less work having to maintain everything. For all the smarts of investigators - I could do with less hefty tome even though it might be good for my abs.
Read more
One person found this helpful
Report abuse

Dan
5.0 out of 5 stars OSINT like a pro
Reviewed in the United Kingdom on June 2, 2021
Verified Purchase
I purchased this to assist me with my day job and i have to say, its a great resource to go to from time to time.

Its suggested that this can be used to build someone from having nothing set up for OSINT to being able to fully investigate and gain intelligence etc. As i haven't used this resource for that purpose and simply used it as an aid i cannot comment either way from that perspective.

I think that if you have the last version then i wouldnt be rushing out to replace it, however if you are 2/3 versions behind or simply don't have a version yet this is the book for you.

Mr Karl Barlow
5.0 out of 5 stars Good book
Reviewed in the United Kingdom on May 8, 2021
Verified Purchase
Still reading, but great so far (if you want a book on OSINT. Otherwise really boring.)

Nice instructions on setting up a VM.
Read more
Report abuse
See all reviews
Back to top
Get to Know Us
Make Money with Us
Amazon Payment Products
Let Us Help You
EnglishChoose a language for shopping. JapanChoose a country/region for shopping.
© 1996-2020, Amazon.com, Inc. or its affiliates