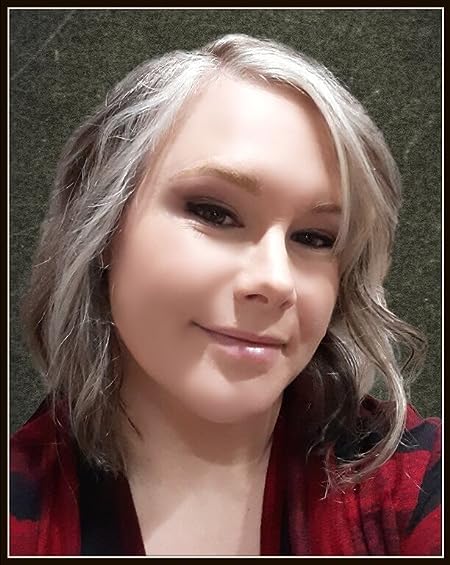 Follow to get new release updates and improved recommendations

Lynessa Layne, formerly known as Lynessa James, is the author of the Amazon best-selling series, Don't Close Your Eyes. She removed all novels in the series to revise and restructure.

The quiet debut of the first installment of the newly revised series, Don't Close Your Eyes, was released on June 30, 2020. Consecutive novels in the series are being published at will. New content, new supporting cast, same noir romance and dilemma.

Lynessa Layne is a native Texan who grew up in the small town of Plantersville, home of the Texas Renaissance Festival. She’s a fan of cosplay, exploration, history, loves the beach and is always game for devouring a great book. A military wife, she’s bounced around the US, including the settings in DCYE, currently landing in the heart of sweet home Alabama where she and her husband are raising their blended family.

Read her blog the Dark Side of Light (DSoL) on Wordpress.com

Are you an author?

Help us improve our Author Pages by updating your bibliography and submitting a new or current image and biography.
Learn more at Author Central
1 11 1
Previous page
Next page 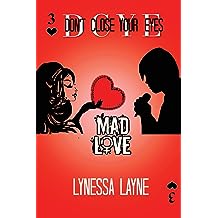 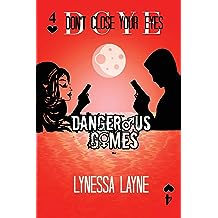 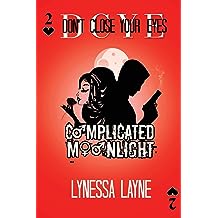 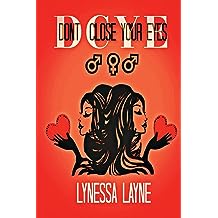 Are you an author? Visit Author Central to change your photo, edit your biography, and more
Back to top
Get to Know Us
Make Money with Us
Amazon Payment Products
Let Us Help You
EnglishChoose a language for shopping. JapanChoose a country/region for shopping.
© 1996-2020, Amazon.com, Inc. or its affiliates