Got a mobile device?
You’ve got a Kindle. 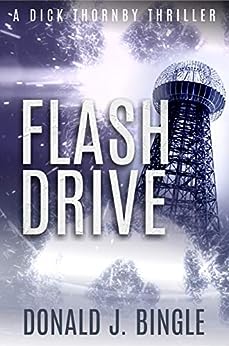 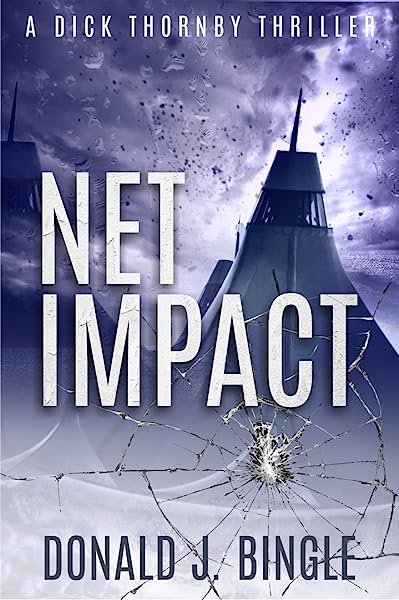 Of course, it's complicated when you're an international spy with a wife, a kid, and a mortgage, but everyone thinks you're really a waste water treatment consultant. And, it's bad when your family finds out about your clandestine life, your wife wants to keep tabs on where you are, and your kid tries to emulate your espionage activities. But, it's downright dangerous for your career, your family, your colleagues, and your prospects of living until retirement when the powers-that-be at the Subsidiary discover you haven't been keeping the secrets you should have.

Forced to bring his family in tow on an off-the-books mission to investigate a mysterious flash in the middle of the Australian Outback, Dick Thornby has to contend with foreign agents, a sinister Japanese cult, outlandish conspiracy theories, and futuristic weapons from the past to save his family and himself while still completing his bizarre quest for the truth about what happened out woop woop and why so many people with weapons care.

“FLASH DRIVE builds on the universe that Mr. Bingle began with NET IMPACT and continued with WET WORK. This time, everyman spy Dick Thornby and his family are on a mission to… wait, huh? What secret agent in his right mind brings his family along on a dangerous espionage assignment? Find out inside this grand entertainment that sports an intriguing plot, well-written and thrilling action scenes, and a few laughs, too!”--Raymond Benson, author of Hotel Destiny—a Ghost Noir and The Black Stiletto Serial, as well as numerous official James Bond novels.

"Dick Thornby, Donald J. Bingle’s domestic family man and international spy is back! And that’s a good thing if you want a danger-filled and thrilling adventure (and who doesn’t?) mixed with family-love and laced with Bingle’s signature wit. Do what needs to be done and get Flash Drive. A good time will be had by all!” — Steven Paul Leiva, Award-winning author of Blood is Pretty: The First Fixxer Adventure.

"Donald J. Bingle has, without a doubt, a sleek style of writing. Flash Drive is not run-of-the mill, for sure. The new Dick Thornby spy thriller sets a suspenseful, compelling espionage tale against a backdrop of what we often assume to be an imperturbable Australia."--Khaled Talib, Author of Spiral

Here's what Spy Guys and Gals had to say about Net Impact, the first book in the Dick Thornby series: "I love spy novels. I devote my hobby time to them. I write about them on my website. When I find a series that I really enjoy, I am delighted and that word most definitely applies to this series. It has action, great characters, interesting twists, and enough suspense to make you both hold your breath and turn the page (digitally in my case). I like Dick Thornby and I like reading about him and I hope to continue to do so." 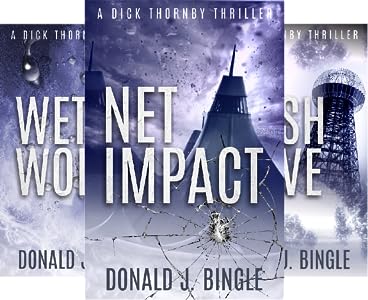 How are ratings calculated?
To calculate the overall star rating and percentage breakdown by star, we don’t use a simple average. Instead, our system considers things like how recent a review is and if the reviewer bought the item on Amazon. It also analyzes reviews to verify trustworthiness.

Back to top
Get to Know Us
Make Money with Us
Amazon Payment Products
Let Us Help You
EnglishChoose a language for shopping. JapanChoose a country/region for shopping.
© 1996-2020, Amazon.com, Inc. or its affiliates