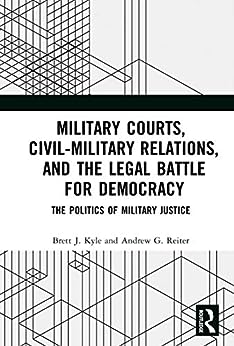 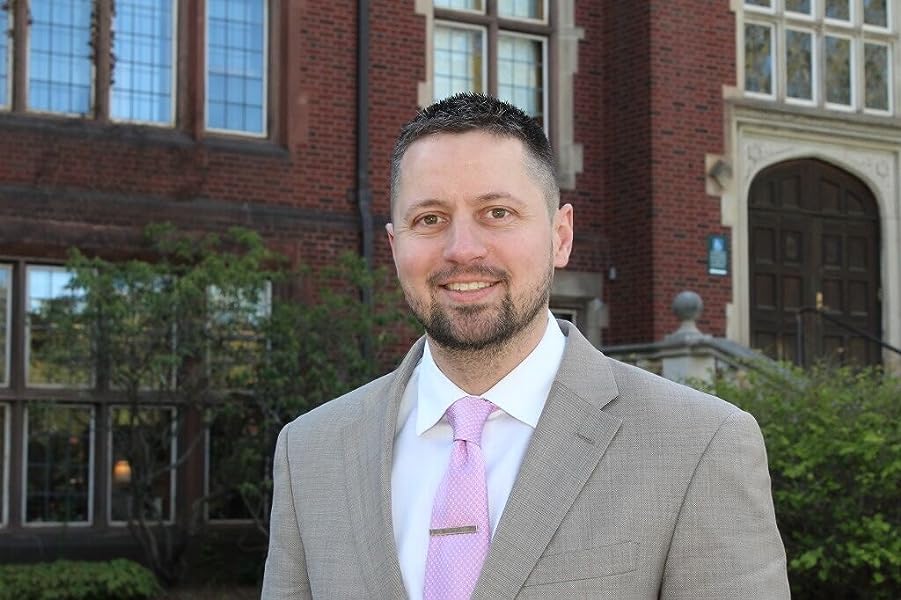 The interaction between military and civilian courts, the political power that legal prerogatives can provide to the armed forces, and the difficult process civilian politicians face in reforming military justice remain glaringly under-examined, despite their implications for the quality and survival of democracy. This book breaks new ground by providing a theoretically rich, global examination of the operation and reform of military courts in democratic countries. Drawing on a newly created dataset of 120 countries over more than two centuries, it presents the first comprehensive picture of the evolution of military justice across states and over time. Combined with qualitative historical case studies of Colombia, Portugal, Indonesia, Fiji, Brazil, Pakistan, and the United States, the book presents a new framework for understanding how civilian actors are able to gain or lose legal control of the armed forces. The book’s findings have important lessons for scholars and policymakers working in the fields of democracy, civil-military relations, human rights, and the rule of law.

"This pathbreaking book has much to offer legal scholars, political scientists, and the informed public alike. Kyle and Reiter built an extremely valuable data-set that allowed them to carefully but authoritatively explain the reasons behind the different evolutionary paths of military justice in a number of well-chosen case studies grounded in meticulous historical research and benefiting from novel theoretical insights. In short, this is a volume of excellent, innovative, and eminently readable scholarship."

"Military Courts, Civil-Military Relations, and the Legal Battle for Democracy: The Politics of Military Justice fills a void left by legal and civil-military scholars alike, introducing us to the important political role military courts play in democracies. This exhaustive study that draws on an original large-N dataset along with three, in-depth, paired country comparisons, develops an innovative framework that categorizes military tribunal powers into ones of military overreach, jurisdictional contestation and full subordination. It offers an explanatory model that accounts for why some nations push forward with court reforms while others slide backwards, with implications for the rule of law, human rights, and democratic advances. This is a superb study that should become required reading for all those fascinated by civil-military interactions."

"Brett Kyle and Andrew Reiter have delivered a painstakingly constructed dataset of military justice in 120 countries worldwide, whilst simultaneously drilling deep with comparative historical analysis into seven fascinating case studies to illustrate and explain causation over time. The result is a powerful contribution to longstanding yet understudied issues concerning military-civilian relations. This volume provides a sound framework for understanding different causal pathways of change in military court systems. The book will be of great interest to policymakers, political scientists and legal scholars, and law and society scholars more generally."

"This wonderful mixed-method study demonstrates that military jurisdiction matters, and that its subordination to civilian control cannot be taken for granted. Deploying a wealth of new evidence, including a rich set of case studies, Kyle and Reiter add immeasurably to our understanding of military courts and their role in democracy."

"There's a new book out that is must reading for anyone concerned with military justice and its evolving place around the world…Military Courts, Civil-Military Relations, and the Legal Battle for Democracy: The Politics of Military Justice presents a combination of detailed studies of trends in a few countries as well as a wealth of information about specific events in many. Perhaps most valuable is the authors' effort to assign every national military justice system to one of three overarching categories…the authors are to be commended for an important contribution to the military justice literature. Those responsible for the day-to-day administration of military justice, as well as practitioners, judges, and legislators, will find it worthwhile and thought-provoking."

"Kyle and Reiter’s excellent book illuminates several areas of interest to scholars of military organizations, civil-military relations, and democracy. The book offers insight into concepts of military professionalism and how it relates to "politicization", an important contribution to studies of both coups and subtler forms of military participation in governance. Their finding that security threats often lead to the expansion of military institutional salience, power, and jurisdiction – often with the express invitation of the government and the support of the judiciary – present a cautionary tale about how civil-military relations have bearing on democratic institutions. This study adds significantly to our understanding of how public trust in militaries matters, how military organizations’ understanding of their role in society can have substantial effects on governance and institutions, and how to think about operationalizing and testing these kinds of relationships."

"In their new book, Military Courts, Civil-Military Relations, and the Legal Battle for Democracy: The Politics of Military Justice, Brett J. Kyle and Andrew G. Reiter make important contributions to perennial academic and policy concerns over democratic accountability… the book will be of interest to scholars of civil-military relations, democratization, human rights, and transitional justice…[and] has interesting implications for several strands of academic and policy research".

"This book by Brett Kyle and Andrew Reiter does what no other volume before has done: it provides an overview of military justice systems in the modern world and examines the ways in which they are created and changed…[it is] an impressive piece of scholarship, one that should attract the attention of a broad audience of students, experts, and practitioners in the civil–military field."

--This text refers to the hardcover edition.

--This text refers to the hardcover edition.

How are ratings calculated?
To calculate the overall star rating and percentage breakdown by star, we don’t use a simple average. Instead, our system considers things like how recent a review is and if the reviewer bought the item on Amazon. It also analyzes reviews to verify trustworthiness.

Your recently viewed items and featured recommendations
›
View or edit your browsing history
After viewing product detail pages, look here to find an easy way to navigate back to pages you are interested in.

Back to top
Get to Know Us
Make Money with Us
Amazon Payment Products
Let Us Help You
EnglishChoose a language for shopping. JapanChoose a country/region for shopping.
© 1996-2022, Amazon.com, Inc. or its affiliates