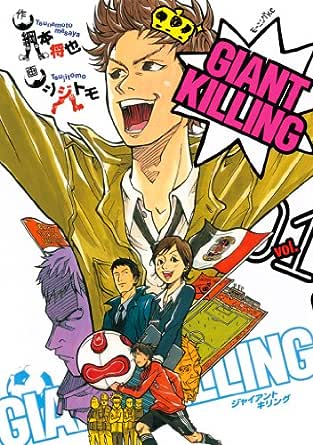 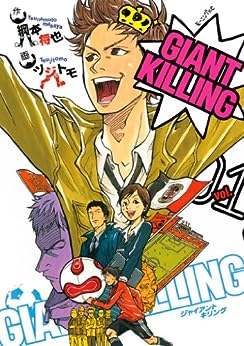 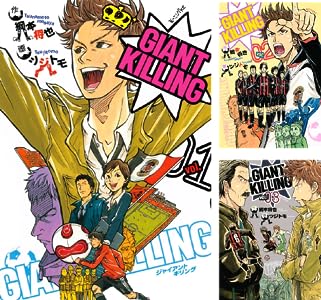 ぴーちゃん
5つ星のうち2.0 ETU
2020年1月23日
形式: Kindle版Amazonで購入
ETU, a lower team in some leagues, regains its former major player, Tatsumi, as manager.
Tatsumi, a well-known coach who led a civilian amateur team in the UK and beat the pros.
He loves giant killing, where up-and-coming teams beat up strong teams.

Tatsumi returned to ETU after staff negotiations, while receiving rebound from the old stock of the team
He leads the sub-centered young people to defeat regulars and dismiss Captain Murakoshi.

The story that a weak team gives a bigger Venus than the ability is the result of the members' guts
While there were many settings where miracles happened only on that day, the content was convincing that it was due to tactics.
If the volume is not good enough, Tatsumi will return to Japan and the end of the volume will be over ... I'm over satisfied with the volume.