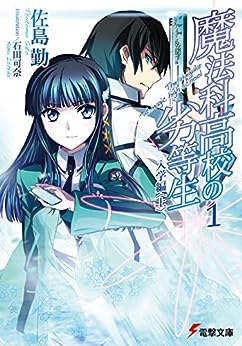 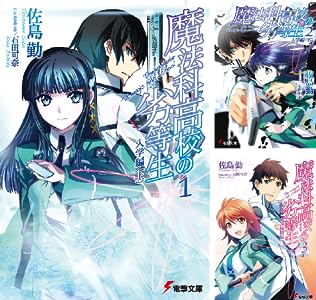 rhonda
5つ星のうち1.0 Never received!
2018年5月13日にアメリカ合衆国でレビュー済み
Amazonで購入
It would be a good book to read, if I had ever received it. I’ve read it in English so I know it’s good but I’ve been studying Japanese and wanted to read it in Japanese.
続きを読む
違反を報告
レビュー を日本語に翻訳する

Happily_Reading
5つ星のうち4.0 This isn't manga.
2015年4月4日にアメリカ合衆国でレビュー済み
Amazonで購入
If you're looking for a manga version, this isn't it. I had assumed it was a manga and that was my fault.

While it has some pictures in it, this isn't a comic book. This is more a light novel. No cartoon drawings with dialogue bubbles, which was what I was expecting.

Not a big deal since I'm learning Japanese and I got this book because I like the anime and the manga versions of this story. I'm hoping that knowing the story will make my language study a bit easier with this book.