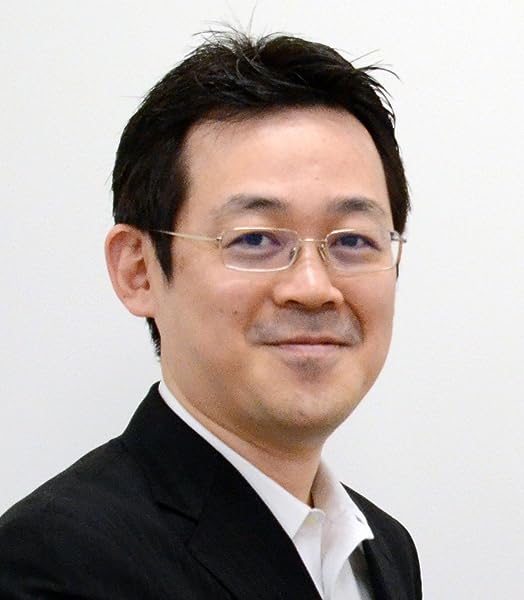 CQ
5つ星のうち5.0 Cool Item for Collectors
2016年4月26日 - (Amazon.com)
形式: コミックAmazonで購入
A set of books covering character bios, behind the scenes, and an analysis of the original manga. It comes in a two-book set, one covering the characters and the other covering the plot. In addition, it also includes three plastic bookmarks of Asuna, Konoka, and Setsuna.
It’s about 384 pages and was only released in Japan, so it’s only available in Japanese. It only covers from 2003-2007, so roughly from the beginning to the Chao arc.
It's a Japanese exclusive item.

It's a pretty neat item for any collector's, even though the book is completely written in Japanese. I love it and would recommend it to any Negima fan.
続きを読む