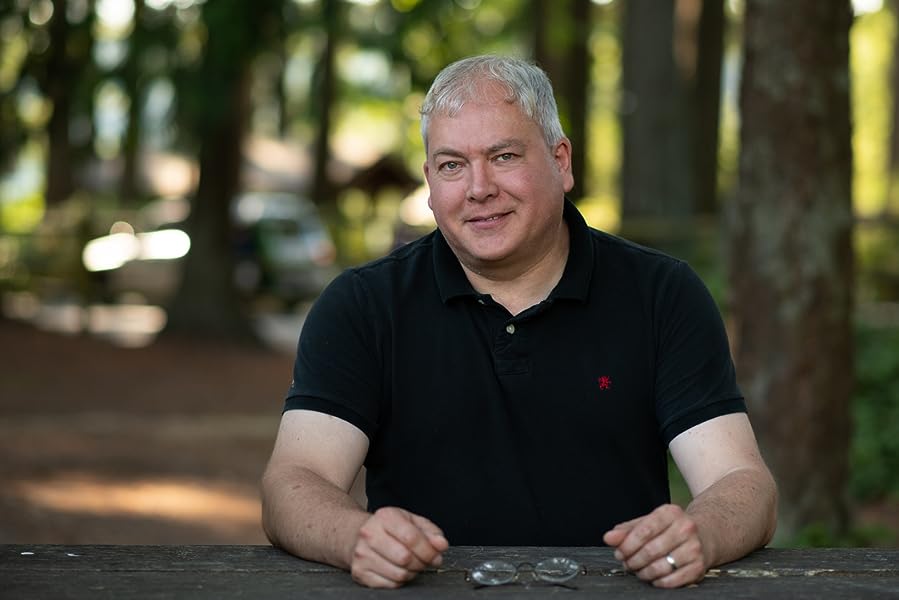 As a graphic designer, Kazuya Takaoka has received many outstanding awards, including the gold medal at the Japan Graphic Design Exhibition and the Gourmand World Cookbook Award for Best Cookbook Design. Among his works are Noh: Classical Japanese Performing Art (PIE Books) and Hokusai Manga (PIE International). Kanako Hamasaki is a founder of Ren which is an organization that produces exhibitions, events, and art projects. Hiroshi Yoda studied photography at the Guildford School of Art, the London College of Communication, and David Montgomery’s studio. His photography has appeared in such publications as British Vogue, Harper’s Bazaar, Queen, Flair, and the Observer.