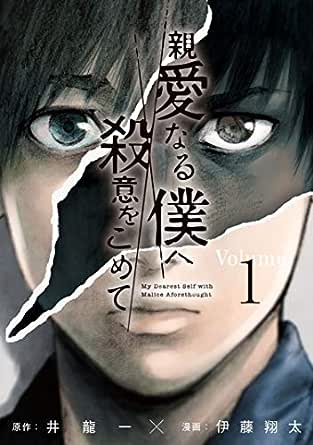 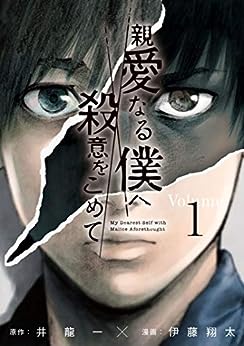 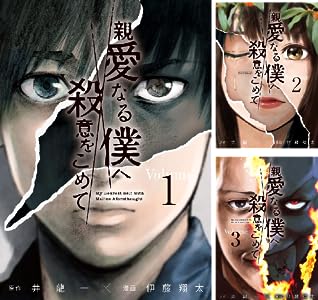 ウエストブルック
5つ星のうち3.0 BANZAI
2020年1月12日
形式: Kindle版Amazonで購入
Era Urashima is a college student who is not happy but lives positively. The joint party ended without a mote,
When you get up in the morning, there is Kyoka Yukimura, who is beautiful and reputed at university. I found out later that she had a defect
He seemed to be dating because he was repulsed. But it's not a straightforward story, he soon notices,
There is no memory for three days after the joint party.
猟 A bizarre suspense that ordinary college students are afraid of “another self”. She was able to do it at home
An unknown thing. Eventually, a murdered corpse was found nearby, he was marked by police due to past circumstances
To be. Is this "my" work or what are you trying to do without your knowledge?
The danger and lonely battle of the age in pursuit of the truth begins.
状況 The situation is similar to Keigo Higashino's "Transformation", but unlike that where the personality is gradually filled out
It is a miso that switches completely. For some reason, the people around have not noticed the "change"
Although it is slightly unnatural, the drawing and tempo are good, and the thrilling development of the second half is drawn in and continued.
I'm looking forward to it. For the moment, it's a murderous thing, so be careful with a little gross.
続きを読む
役に立った
コメント 違反を報告
レビュー を日本語に翻訳する
24のカスタマーレビューおよび28のカスタマー評価があります。
すべてのカスタマーレビューを見る(24)
カスタマーレビューを書く
click to open popover
Amazonプライム会員ならお急ぎ便、日時指定便が使い放題
さらに、映画もTV番組も見放題。200万曲が聴き放題 。クラウドに好きなだけ写真も保存可能。
> プライムを無料で試す