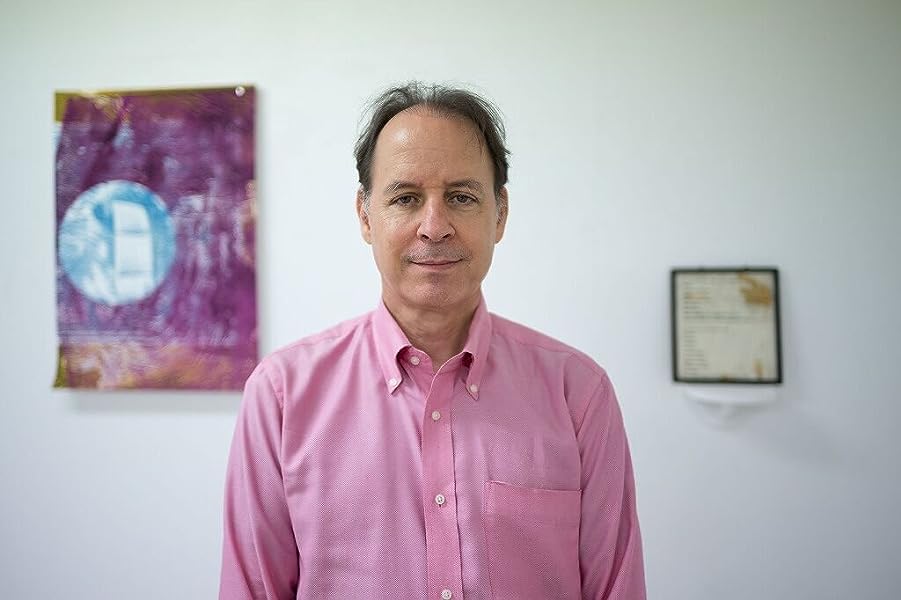 英語版 Azby Brown (著), アズビー・ブラウン (著)
5つ星のうち4.4 41個の評価
すべての形式と版を表示
Sorry, there was a problem loading this page. Try again.
Just Enough is a book of stories and sketches, depictions of vanished ways of life told from the point of view of a contemporary observer. It tells how people lived in Japan some two hundred years ago during the late Edo period, when traditional technology and culture were at the peak of development, just before the country opened itself to the West and joined the ranks of the industrialized nations.
Only a few centuries earlier, the country had been on the brink of disaster, its environment pushed to the edge through overly aggressive use of natural resources. But the government and people overcame many of the identical problems that confront us today--issues of energy, water, materials, food, and population—and forged from these formidable challenges a society that was conservation-minded, waste-free, well-housed and well-fed, and economically robust, and that has bequeathed to us admirable and enduring standards of design and beauty.
続きを読む
Previous page
Next page

AZBY BROWN, a native of New Orleans, Louisiana, is the director of the KIT Future Design In-stitute in Tokyo. He studied architecture and sculpture at Yale College, graduating in 1980, and en-tered the Department of Architecture of the University of Tokyo in 1985 under a grant from the Ja-panese Ministry of Education. He received his master’s degree in 1988 and completed his PhD re-search in 1995. He is the author of The Genius of Japanese Carpentry (1995), Small Spaces (1996), The Japanese Dream House (2001), and The Very Small Home (2005), all published by Kodansha International. He became an associate professor of architectural design at the Kanazawa Institute of Technology in 1995, and currently holds a position there in the Department of Media Informatics.
Kindle化リクエスト
このタイトルのKindle化をご希望の場合、こちらをクリックしてください。

fadoua
5つ星のうち4.0 Excellent!
2014年5月17日に日本でレビュー済み
Amazonで購入
This is an excellent pro-ecology book. It shows how Edo Japan created a sustainable society 200 years ago. The books takes us in a journey to the past to examine the daily life of farmers during Edo period.

janka
5つ星のうち5.0 Just enough
2011年6月16日に日本でレビュー済み
Amazonで購入
Simply excellent! Easy-to-read, cannot-put-down storytelling about how life was in the Edo. Definitely a good instruction as well towards sustainable lifestyle. True to its content, the book is printed with soy ink on paper which is manufactured of materials from legally and sustainably managed forests of Japan.
Not only for architects!
続きを読む
1人のお客様がこれが役に立ったと考えています
役に立った
違反を報告する
レビュー を日本語に翻訳する

Liam Bartley
5つ星のうち5.0 Excellent insight into how Japanese people lived in the Edo era.
2013年5月28日に日本でレビュー済み
Amazonで購入
This is a terrific book. The prose is easily digestable, even for someone who knows nothing of Japan or architecture or farming, and the illustrations are very easy on the eye. I would suggest this book to anyone with an interest in sustainability, the roots of Japanese culture, architecture or organic farming.
続きを読む
1人のお客様がこれが役に立ったと考えています
役に立った
違反を報告する
レビュー を日本語に翻訳する

Amazon Customer
5つ星のうち1.0 English-language rehashing of chauvinistic ideologies of a perfect old Japan
2016年11月13日に日本でレビュー済み
I know that this book has been extremely popular with both environmentally-minded people and Japanophiles, but really it's garbage.
Look at the references. Does the author consult any pre-modern texts? No.
Indeed, the principle source for this was Ishikawa Eisuke's "Oedo Recycle Jijo," a work which has been described (quite correctly) by Princeton historian of Japan David Howell as "bizarrely chauvinistic." I'm not sure if the author really believes all this nonsense or is just trying to promote his own business in Japan, but there is little new about picking up all the lovely images of Japan you can imagine and throwing them out as if that was everything. "The city of Edo was perfect because diligent farmers happily came to cart away everyone's shit." Great for the city, sure, and good fertilizer, but is that all there is to it? Why were they forced to do such awful tasks, and to actually have to pay to do so? These questions are never asked. Peasants are portrayed as living in clean, pure, simple houses: happy, hearty, healthy. Then why were there peasant revolts all the time? Constant complaints about taxes, infanticide of more than 50% of babies? The fact is that many peasants were barely surviving because of high taxes, cuvee labor, famines, etc. How does Brown know that they were "healthy?" Where is the evidence? None is given. These questions are completely ignored in order to paint pre-modern Japan as some kind of paradise on Earth. I've seen tons of this in Japanese from right-wing demagogues. When non-Japanese do it is it especially disgusting.
続きを読む
3人のお客様がこれが役に立ったと考えています
役に立った
違反を報告する
レビュー を日本語に翻訳する
すべてのレビューを参照します

ToeJam
5つ星のうち5.0 Fantastic Book
2012年10月20日に英国でレビュー済み
Amazonで購入
This is a great book that takes you on a journey through traditional Japan, with a lot of detail about how people lived and how the different tiers interacted. For anyone interested in the period, or the anthropology of the time, this book will not only inform you but inspire your imagination.
続きを読む
2人のお客様がこれが役に立ったと考えています
違反を報告する
レビュー を日本語に翻訳する

Meir
5つ星のうち5.0 Book for our times
2015年2月9日にドイツでレビュー済み
Amazonで購入
They are few historical examples, where in a verge of ecological disaster, a culture and civilization, while, the hierarchy and rigidity of Japan have consequence in 20th century, but from the ecological of the Island, survived and work well, still Maya culture is a example of ecological collapse of the society, where Japan was able to overcome, and serve is a example to Japan made man ecological catastrophe.
続きを読む
違反を報告する
レビュー を日本語に翻訳する