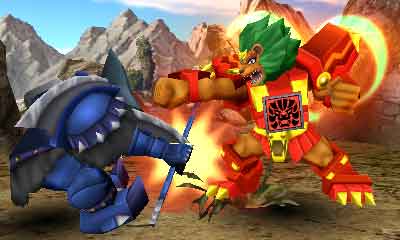 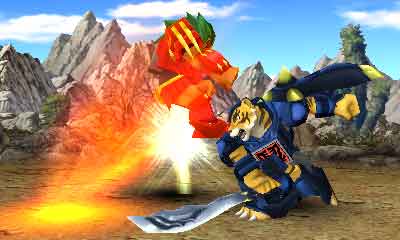 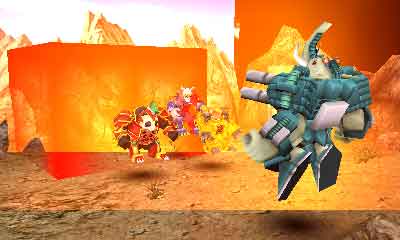 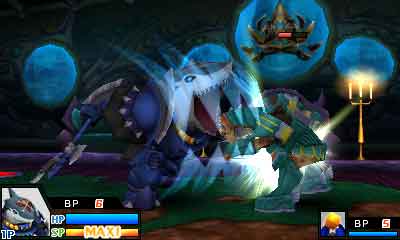 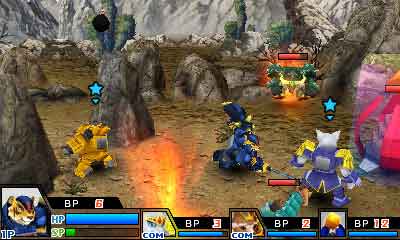 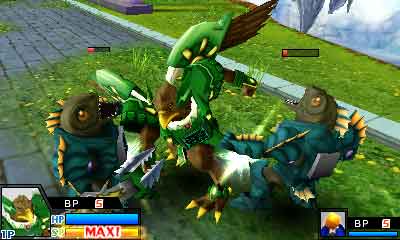 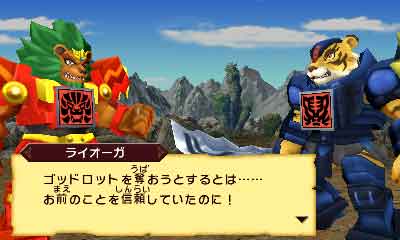 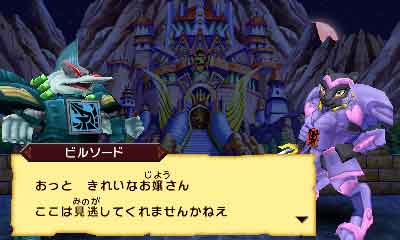 Patrick Dunnagan
5つ星のうち3.0 Fun idea somewhat marred by grinding
2014年11月10日にアメリカ合衆国でレビュー済み
Amazonで購入
This is another Japanese game that doesn't require a lick of Japanese to play it but you do need a JP-region 3DS to play it.

The game itself is very simple, mission-based with a bit of story before a fight. There are also side missions you can do for challenged.

The fights have up to 3 fighters on either side, it really varies depending on the mission. You run around punching and shooting, and occasionally you get to use a super attack that does tons of damage. The goal of each fight is to drop the enemy's gauge to 0, which happens slowly as you defeat enemies. Overall it's somewhat fun but the fighting can feel somewhat stiff, and some characters really feel poorly thought out in terms of how their moves work. Plenty of the characters are just clones of other characters, too.

After you win a battle you get to level up your characters, distribute stat points, and the like. Rinse and repeat.

Graphics look good but are nothing special, all of the characters look very similar (and some look really bizarre, like a cute rabbit with giant bodybuilder legs).

The major problem with this game is that it is grindy. Early on it's not bad, but some of the later missions are just literally impossible unless you retreat into mission mode and grind up characters so you can actually beat the missions because they start throwing enemies at you that are like 20-30 levels above you-- these aren't impossible to beat, but when your AI-controlled teammates are like level 3 and die almost instantly, wasting your gauge, it becomes hard to win.

The other pitfall is that aside from grinding this game is quite short. The story doesn't take long to beat once your characters are sufficiently leveled and there are only 100 side missions to do, most of which are very easy.

Overall I'd say it's a decent game for the ~$20 that it sells for on here (at the moment) but I wouldn't buy it if it goes anywhere over $30.