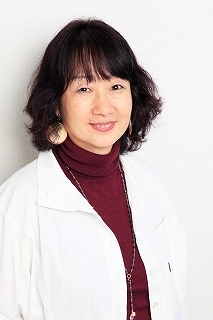 Eva N
5つ星のうち5.0 Beautiful, spot on cards!
2019年8月14日に日本でレビュー済み
形式: 単行本Amazonで購入
I bought those cards while being in Japan. I don't yet know all the cards or necessarily fully understand the meanings, as I've been using Google translate to decipher the text, but I love those cards! There have been quite a few synchronicities and spot on messages.
I had 2 fellow travellers, a couple I met in Japan each pull a card and they both got the same place (on different cards), a place where they found themselves a few weeks later, literally walking across what was depicted on the card! They had planned to go there before I met them and they had no idea that it was the same place the cards showed them... I thought that quite fascinating.
I've been using them as intuitively read cards too. When hiking in the woods for hours, climbing up the hill to a temple and occasionally thinking about the bear attack that had happened a few days ago in the village I stayed in (while hoping I don't walk upon a bear myself, alone in the woods), I took my cards with me and pulled one on my way back. Of course I pulled the bear card :)
Yes, love them. They are great even if you don't understand Japanese.