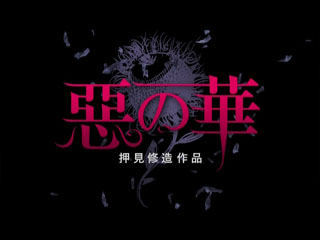 小林 煌大
5つ星のうち2.0 I was uncomfortable reading
2020年3月19日に日本でレビュー済み
Amazonで購入
It was uncomfortable to read, but I was absorbed in reading it.
I'm irritated even if I remember. I'll forget if it's really bad, but some scenes are burned into my mind.
I don't think it was impressive or good, but because it was incomprehensible or unpleasant. Although it is hard to say "literary" as some people say in flattery, I think that it is an ant as a manga, and I think that it can understand and empathize to some extent.
I mean, adolescents whose self is unstable in the first place are more or less like this ... I think that the roots are almost the same, so it might be such a content that it is hard to understand so much.
I think people just don't have much puberty when they can't understand this at all. This isn't a manga that draws something special, for better or worse.
So I know, but nothing more.
続きを読む
役に立った
コメント 違反を報告
レビュー を日本語に翻訳する