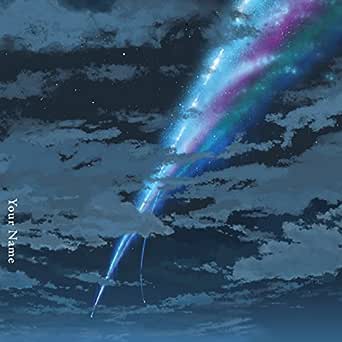 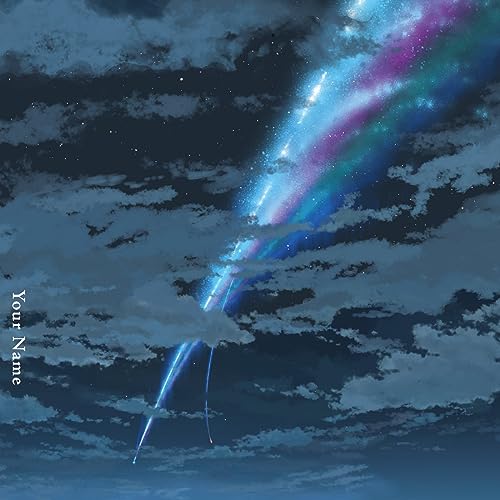 Ace
5つ星のうち5.0 A Excellent OST
2017年4月27日にアメリカ合衆国でレビュー済み
Amazonで購入
So I saw the film and fell in love with it, Funny enough however I didn't pay much attention to the soundtrack cause the beauty was that it mainly complemented the film. It was incredible to say the least, just how subtle the music was. The story for the film was simple, but done right and the soundtrack was about the same. There are some touching tracks that do stand out on there own, and the feature song "Zen Zen Zense" is defiantly a good song too. Remarkably enough too the songs are actually complementing the characters as well. The lyrics are mainly singing about the characters but its is all sung in Japanese so what do I know right? Overall I have to say that its a great addition to my OST collections makes for some great calming music. The booklet has some nice art work in it and its all in Japanese symbols so its mainly for those wishing for the original Japanese version. This is the full OST it has all tracks that were played in the film by the way. Besides a few song by the band this is mainly violins, cellos and piano compositions.

Amazon Customer
5つ星のうち5.0 Nice~ ☆
2016年9月24日にアメリカ合衆国でレビュー済み
Amazonで購入
Thank you! It's great and I love it!
Bonus thanks for fast delivery
続きを読む