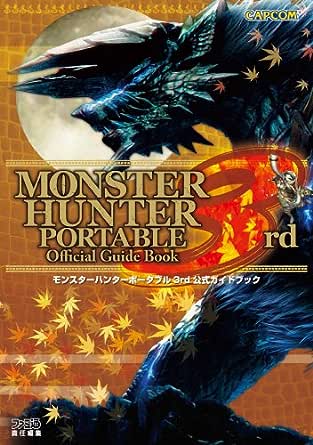 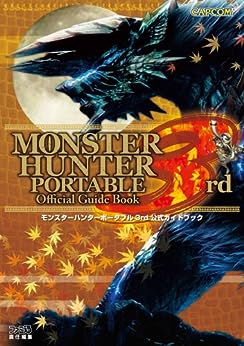 William B
5つ星のうち5.0 Very Well Made - Lots of Information
2014年7月9日にアメリカ合衆国でレビュー済み
Amazonで購入
Even though I don't speak a lick of Japanese, this is still one of the best produced guides I've ever seen. This thing is packed with so many pictures and diagrams that (if you're a Monster Hunter veteran) you'll understand a very good portion of this book just by breezing through it.

I'd suggest this to anyone that loves MHP3RD, loves MH in general, wants a visualization of weapons/armor/hit-zones/weaknesses/gathering-nodes/maps/breakable monster pieces (before and after pictures)/and more. There's even a bookmark with all of the monsters and their weaknesses!

I'd wouldn't recommend this to people that don't have a deep love for MH, aren't a veteran of either MHP3RD or MH in general, feel that the language barrier is too much of a hassle, and/or don't know how to look up basic Kanji.

If you love Monster Hunter as much as I do, you cannot go wrong grabbing up an import of this great book.
続きを読む
役に立った
フィードバックを送信中...
フィードバックをお寄せいただきありがとうございます。
申し訳ありませんが、お客様の投票の記録に失敗しました。もう一度試してください。
違反を報告
レビュー を日本語に翻訳する