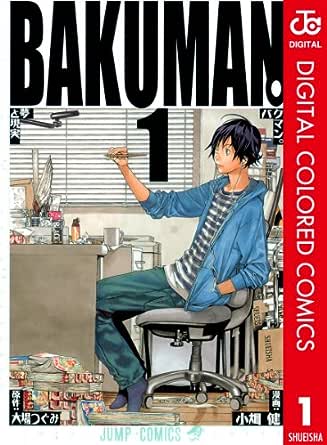 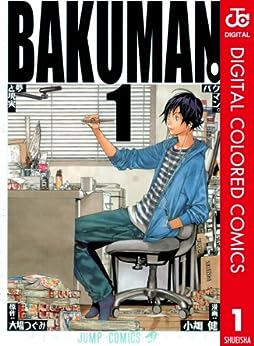 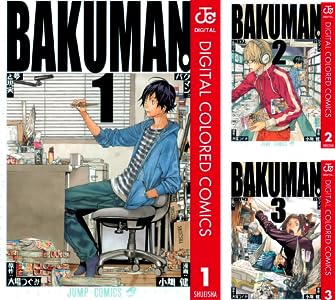 Gina Moceri
5つ星のうち5.0 Nice Japnese novel
2014年1月24日にアメリカ合衆国でレビュー済み
Amazonで購入
The novel that I ordered was in it's "raw" format, which is slang for "original Japanese" (no subtitles for an anime, but this isn't an anime, it's a manga). It's a decently clean manga, with only 1 curse word throughout that I caught, and a very simple and nice plot: Two manga artists and writer (one artist and one writer) join forces to try and become a famous manga creator for Japan's popular Manga magazine "Shounen Jump".