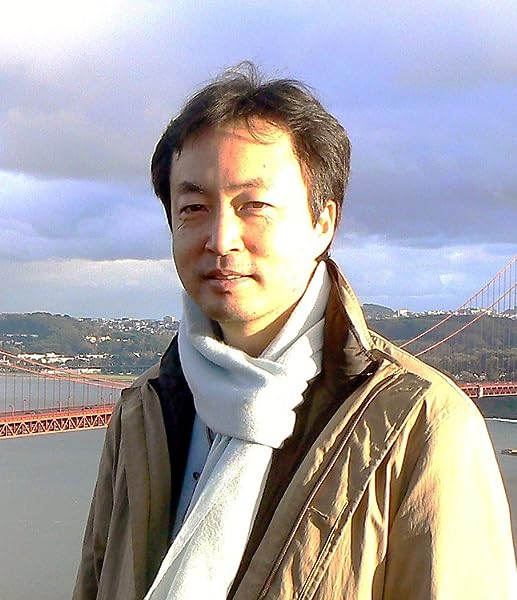 Kerry
5つ星のうち5.0 Everything you ever wanted to know about sex and more
2009年6月25日に英国でレビュー済み
Amazonで購入
I first read this book a few years ago after I accidentally bought it from a book club (one of those where they send you an 'editor's choice' every month, and I'd forgotten to cancel it). When it arrived though the title sounded intriguing and the blurb on the cover sounded fascinating, so I started to read it. I was glad I did.

From a young age I've always been fascinated by 'why' and 'how' and understanding the reasoning for things, and I'll happily watch some wildlife expert ramble on about some animal I've never heard of before on TV, marvelling at stunning photography and film and the presenter's knowledge of the animal. Having studied psychology at undergraduate level, including social psychology and family groupings and types of relationships, I found Dr Tatiana's advice provided some useful background to the biological basis of some aspects of human social and sexual behaviour (and in fact I used examples from Dr Tatiana in essays during my degree), and a fascinating glimpse into what animals get up to behind closed doors so to speak.

I haven't studied science/biology for a long time now, but Dr Tatiana provides a comprehensive overview of the full range of sexual behaviours across the animal kingdom for those studying biology/evolutionary biology, psychology and related subjects, complete with an extensive bibliography and references at the end of the book (as well as additional explanation where needed in the text), while providing an informative and entertaining read for anyone who just has an interest in the subject. No previous knowledge is required, the long words are explained, and if Dr Tatiana proves anything, it's that there's no such thing as 'normal' sexual behaviour - there are some strange animals out there! But then again, they'd probably think our sexual behaviour's somewhat odd too...

I've just bought another copy of this for a friend, as think (hope) he'll appreciate the humour of the book, and being one of those people who knows a vast amount about nothing in particular, he'll hopefully end up with some more facts, backed by biology, to add to his repository of knowledge, even if it's only that as a species we're a bit of an oddity, and that if they could talk, the animals around would be asking us why on earth we have sex when we know there's no chance of conception, why human females don't display some sort of sign that they're at their most fertile, and why human males limit their chances of passing on their genes to the next generation by staying (largely) with only one partner and continuing to have sex even after she's no longer able to conceive. A fascinating read!
続きを読む
2人のお客様がこれが役に立ったと考えています
違反を報告
レビュー を日本語に翻訳する

Lucy
5つ星のうち4.0 Scientifically interesting
2020年2月15日に英国でレビュー済み
Amazonで購入
Interesting and still relevant though now a couple of decades old. I found the jokey 'Dr Tatiana' conceit a bit confusing and unnecessary, but that just maybe because it was published in 2002 and that's not really amusing any more. Lots of good and interesting science in it though.
続きを読む
違反を報告
レビュー を日本語に翻訳する

devoted bookworm
5つ星のうち5.0 Wonderfully funny!
2015年2月25日に英国でレビュー済み
Amazonで購入
Fantastically funny and easy to read. It was recommended to me by my lecturer and I have enjoyed every section of it. Everything is well explained and written in the form of an agony aunt replying to animals of all shapes and sizes.
続きを読む
違反を報告
レビュー を日本語に翻訳する
すべてのレビューを参照します
Amazonプライム会員ならお急ぎ便、日時指定便が使い放題
さらに、映画もTV番組も見放題。200万曲が聴き放題 。クラウドに好きなだけ写真も保存可能。
> プライムを無料で試す