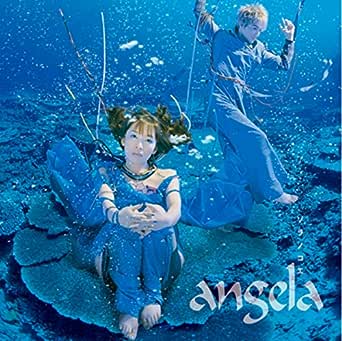 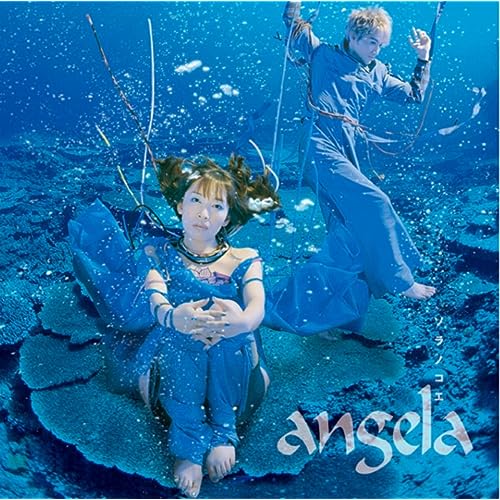 Obiwan Lives
5つ星のうち5.0 Excellant Purchase
2007年4月11日にアメリカ合衆国でレビュー済み
Amazonで購入
This album was a little mysterious at first since several of the titles were listed as "Japanese title". I decided to take a chance and was very pleased that not only were full versions of "Brilliant Road to Tomorrow" and "End of the World" from the movie on it, but also "Beautiful Night Sky" (my favorite) was also on it. In addition I found that I really liked all of the other music on the album even though they were not titles that I recognized. Angela has a superb voice and it seems that pretty much anything she sings is great. I hope that Amazon can stock more of her music.
続きを読む
1人のお客様がこれが役に立ったと考えています
役に立った
フィードバックを送信中...
フィードバックをお寄せいただきありがとうございます。
申し訳ありませんが、お客様の投票の記録に失敗しました。もう一度試してください。
違反を報告
レビュー を日本語に翻訳する