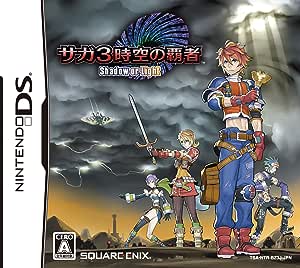 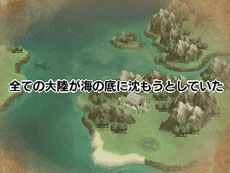 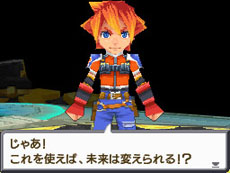 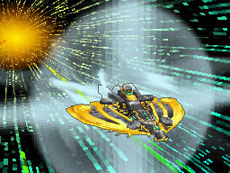 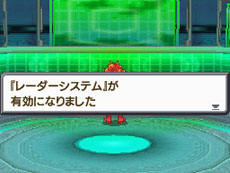 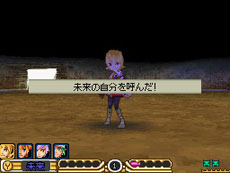 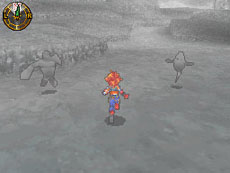 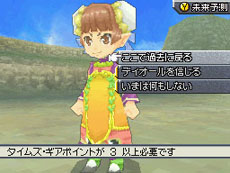 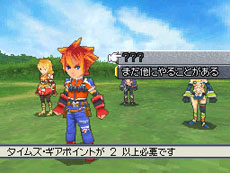 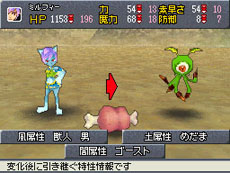 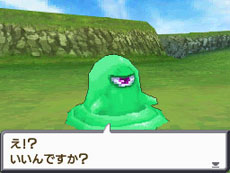 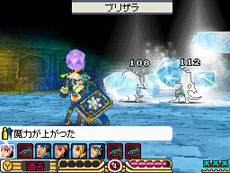 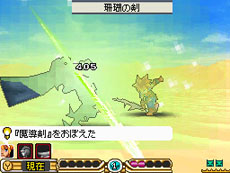 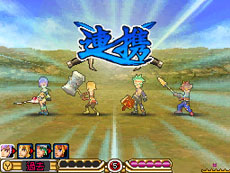 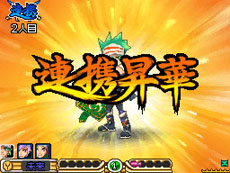 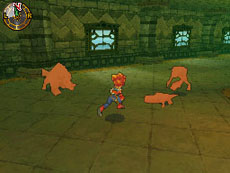 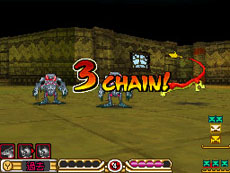 N. Schultz
5つ星のうち4.0 Well done. Wish there was an official English version.
2016年3月29日にアメリカ合衆国でレビュー済み
Amazonで購入
This is an import and in Japanese. If that's not what you want, well, don't buy this, I guess. There is a rather good unofficial english patch that I used.

The music is quite good. The story is basically the same as on the old Final Fantasy Legend 3, except fleshed out. Characters have much more distinct personality, and so forth.

The gameplay it's wildly different. There are 3 difficulties (hard is unlockable), the easiest of which removes degradation on weapons. Otherwise, you have a limit (rather low) on how many times you can use a thing before you have to pay to repair them. (If you're familiar with pretty much any other game in the series, this should sound familiar)
There are no levels, per se, anymore, either, and this implements the mostly use based development scheme of other SaGa games as well.
No leaping about. In the original, you had jumping puzzles and you could bypass irritating townsfolk by vaulting over. I miss both, but mostly the townsfolk thing.
Combat isn't a random step encounter with a few fixed anymore, but One with figures in the map, like Tales of Phantasia or FF Mystic Quest.

The new plot adds some details that I really like.

SquareEnix took a silly and fun game and turned it into a slightly less silly but a little more fun game, here. Story is still a goofy temporal romp, and now you can get down with more shenanigans. (still no reason for that tree...)
続きを読む
1人のお客様がこれが役に立ったと考えています
役に立った
フィードバックを送信中...
フィードバックをお寄せいただきありがとうございます。
申し訳ありませんが、お客様の投票の記録に失敗しました。もう一度試してください。
違反を報告
レビュー を日本語に翻訳する