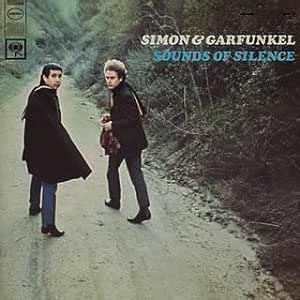 Dr. Steve Bennett
5つ星のうち5.0 Significant sonic improvement for an old favorite
2014年3月24日にアメリカ合衆国でレビュー済み
Amazonで購入
I have been mostly impressed by Blu Spec pressings of several classical SONY (to include RCA/BMG) favorite selections and wanted to see how the Blu Spec treatment would compare to conventional SONY CD pressings of the Simon and Garfunkel classic pop discs of the 60's. I was pleasantly surprised...amazed even...... at how much more detail was now evident...as evidenced by guitar harmonics, background percussion interactions , and the now detectable and enjoyable interweavings of Art Garfunkel's harmonies to Paul Simon's melodic leads. On top of this were 4 additional songs..which were clearly written at the time of this disc (64-65?) and which were new to me. If you enjoy Simon and Garfunkel then you really should investigate one of their blu spec treated Japanese pressings (all I belive were released there in 2009). A bargain for the $20 or so $$ (delivered) they cost. (My copiy was used but was in good as new condition.
続きを読む
2人のお客様がこれが役に立ったと考えています
役に立った
フィードバックを送信中...
フィードバックをお寄せいただきありがとうございます。
申し訳ありませんが、お客様の投票の記録に失敗しました。もう一度試してください。
違反を報告
レビュー を日本語に翻訳する