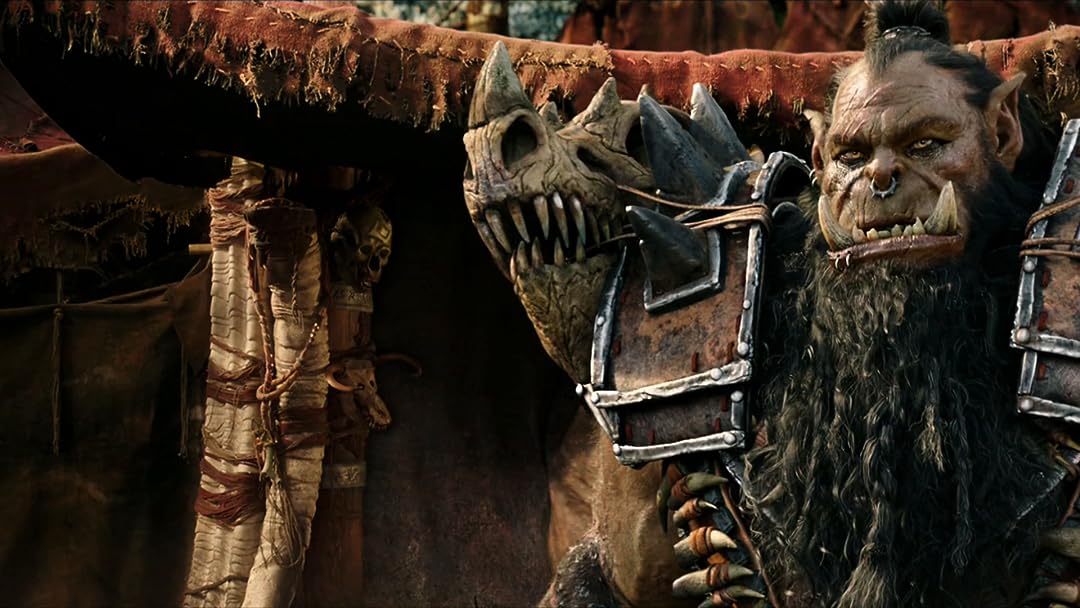 Z2020/05/12に日本でレビュー済み
2.0/星5つ中
Cheesy and Nonsensical
確認済みの購入
The story makes very little sense. Characters have no observable motivations for the choices they make beyond having to for the plot's sake. They trust the right people when they need to for the story to move forward and then don't trust them again when it's time to pump up the tension. Twists and surprise betrayals just sort of happen without rhyme or reason. And if you hate that style of writing where all or most of the conflicts could be solved if characters would take two minutes to talk to one another, you're not going to like this one much.

Characters are inconsistent. The main character especially can't decide whether he's a knockoff Aragorn or Jack Sparrow, to the detriment of both. The only thing less consistent than his character is his accent. A few excellent actors doing their best with what they have, but the writing doesn't give them much to work with.

The effects are similarly mixed. The main orc feels very present and believable, while his wife looks like a muppet, and the big bad evil orc looks like (surprise, surprise) a videogame character. Few of the locations feel like they're "there." The green screen effect is strong here.

All in all, Warcraft doesn't feel good enough to recommend or bad enough to hate on. It's just okay.

For the Amazon Prime rental, I do wish there was a choice to remove subtitles.
不正行為の報告