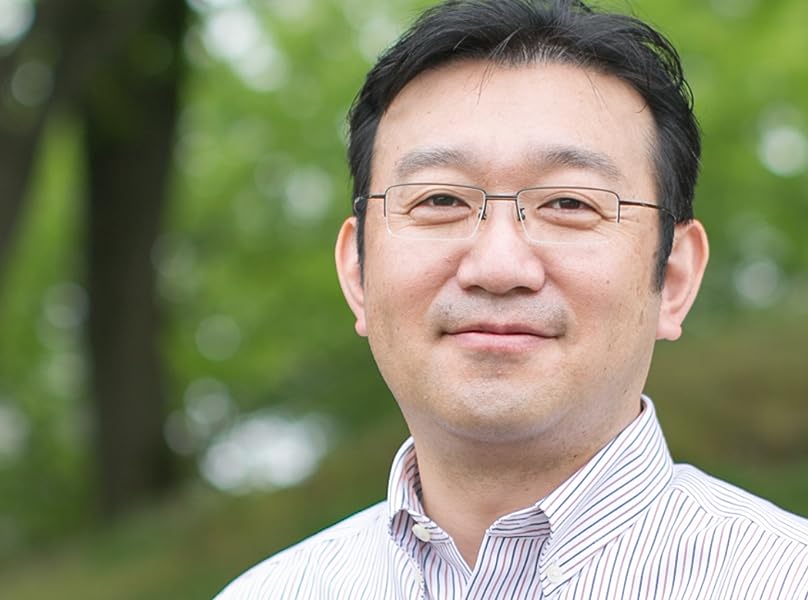 Kan
5つ星のうち5.0 simple but powerful
2014年1月1日に日本でレビュー済み
Amazonで購入
It Works has been read and practiced by millions of people throughout the ages and what's really good about it is the simplicity. As the author says in the book the book could be easily over 350 pages, however he thought it'd be best to make it as simple and short as possible so that the reader can easily read it over again and again. He does recommend you to read it again and again until you really understand what's written. It's short and simple but what's written in the book is actually so profound ...you'd better read it again and again until you're sure you really understand it as the author says. Another book called "the meaning of the mark" is the sequel to It Works. If you are interested in how It Works works and why, it's a must read though It Work works all the same if you don't know how or why. RHJ only published these two books. You can also find a book called "Marks of Success" written by RHJ but the content of the book is the same as that of "the meraning of the mark". The same book with a different title. It Works is in the public domain, meaning you can get the text for free off the Internet and not only the text but also the audio you can get for free. So you don't have to buy this book to get its audio from the translator's site since it's avairable on You Tube. I strongly recommend you to refer to the reviews for this book on Amazon.com. Some of the reviews are more than just reviews. They should help you have a better understanding and make better use of the "rules" written in the book. All it takes to make it work for you fast is just follow the rules accurately and never apply your own to it. It Works works even if you don't believe it does as long as you do it correctly. Many people are asking the same question "How do you write your desires? In the present tense or in the future tense or present perfect?" The author doesn't mention that in his book. He tells you to make a list. If you want a house for example, you don't have to think about whether you should write "I want a house..." or "I will get a house..." or "I've got a house..." You just have to write down on paper the kind of a house you want in detail. ..like a three story red brick house with a garden full of pink roses...You just have to describe it. Wish you good luck.
続きを読む
4人のお客様がこれが役に立ったと考えています
役に立った
違反を報告
レビュー を日本語に翻訳する