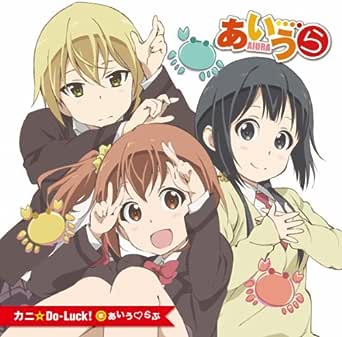 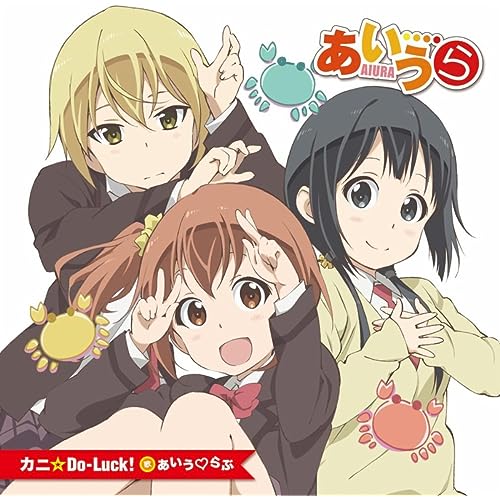 Steve
5つ星のうち2.0 Essentially a CD Single
2013年7月30日にアメリカ合衆国でレビュー済み
Amazonで購入
AIURa was a 4-frame comic series transformed into a 4 minute anime series. The OP and ED songs were great, with the ED sounding like a well done school anthem. This CD has four tracks, and only one of them is one I was interested in.

If this had only two tracks, the OP and the ED, and no karaoke or extras, I'd have given it four stars, at least.
As it is, Track 1 was very good, and maybe worth the import price if you _have_ to have it.