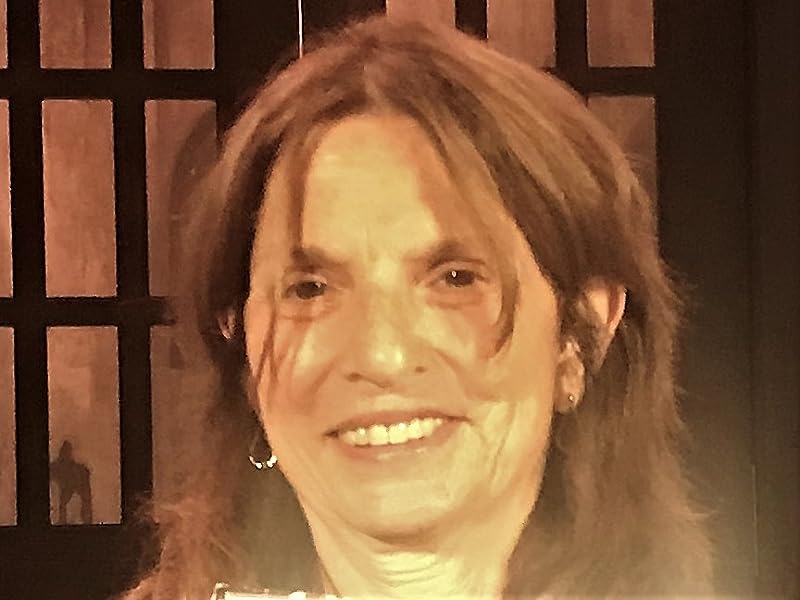 Barbara Robson
5つ星のうち5.0 I found this useful
2019年6月6日に英国でレビュー済み
Amazonで購入
Hope you never have to read this but if you do it's very factual. It did help me. Brutally honest. I've read a few books this was the best one.
続きを読む
2人のお客様がこれが役に立ったと考えています
違反を報告
レビュー を日本語に翻訳する

bucksman
5つ星のうち5.0 the only book worth reading on the subject
2008年1月22日に英国でレビュー済み
Amazonで購入
I lost my father to suicide 30 years ago this year. I was 13. Therapy, counselling wasn't really known of at the time, at least not to us, and certainly not to me.
Depression has haunted me ever since, sometimes seriously. Although nowadays, I can spot when it's coming, and after some reasonably good therapy, I can emotionally hide for a few days and then life continues as per normal.
I bought this book 3 years ago, as I still felt there were some aspects missing, and loads of questions that still remain unanswered. No-one out there can really help, as another reviewer has said,
"Some things in life have to be experienced, not studied, to be understood." Never a truer word spoken.
Anyone out there who isn't thinking of reading this, having gone through similar levels of emotional turmoil, I would strongly recommend they do so. If it gets too much for you, which it will at times, then put it down, and pick it up again later. The "later" part may well be an hour, it could be years. You WILL finish the book eventually.
I leant the book to my sister, who agreed with me it's the only thing she has read that actually reaches inside and comforts you. The social stigma which goes with this subject is still just as powerful today as it was then, as conversation stoppers go, it may not be first in place, but it's ahead of second. This is the only book I have read, which even touches on this aspect. Raising this subject, and coming to terms with it, with potential long term partners has often ruined the relationship.
There is a note which starts one of the chapters, "you are trapped between you wanting this event to be the most important part of your life, and the least". These words are burnt onto the inside of my skull.

Thank you Carla, writing this book must have been one hell of a journey.
続きを読む
28人のお客様がこれが役に立ったと考えています
違反を報告
レビュー を日本語に翻訳する

Angel
5つ星のうち5.0 A great comfort and a friend when mourning suicide
2009年5月27日に英国でレビュー済み
Amazonで購入
One of the few books on helping suicide survivors. I greatly admired and applaud the courage and strength of the people who shared their intimate, detailed and painful accounts of the suicide of loved one's. It didn't hide the brutal and horrific self-violence of how loved ones unfortunately take away their lives. Stories are told by survivors with pure honesty not masquerading the truth because of the social stigma to the act and the person who commits it even if the stigma has followed this tragedy for many years by society and individuals who fail to comprehend the complexity of such a tragedy. What makes this book special is that everyone in it has experienced the tragedy and therefore it's not a professional writing it and basing his knowledge on the science of theory and social misconceptions. The professionals are always the victims as the knowledge one carries and learns from being a victim themselves cannot be acquired anywhere else. It helps to let go of the silence of mourning a suicide victim and seeks to diminish stigmas and obtain compassion and understanding on this subject. The victim is not only the person who died from the act but also everyone that loved the victim. Mourning is always a traumatic event in all humans but when we know someone has taken their own lives it gives us no time to prepare and leaves us with the question that will always remain unanswered which is why? We must also understand that no matter what we do we cannot always be held responsible for the death of a loved one. Victims often feel that they cannot mourn freely and this book reaches out a hand for them, offering comfort and making others aware that they are not alone nor need to be alone in their sufferings. Once one person breaks the silence we see how common such tragedies are in life and that suicide is a part of it not something to feel ashamed of or stigmatized against.
I grew up in a small town where the stigma was high and I was never allowed to forget it. My father died a week after my birth some people have criticized me for suffering and mourning because I never knew him, yet I felt that I had lost something I could have had and that it was taken away from me and when I saw other children with a father it caused me pain and was still a traumatic event in my life. I was able to sympathies when the author wrote in her book: "What I cannot forgive him (her husband) for is the legacy of abandonment he has left behind. My daughter will have to live with his rejection for the rest of her life". I being like the authors daughter have had to overcome these exact issues. So survivors are also the unborn or just born who lose a parent to suicide. I recommend this book to all who have experienced a loss to suicide, regardless of how long ago.
続きを読む
8人のお客様がこれが役に立ったと考えています
違反を報告
レビュー を日本語に翻訳する

sandra taylor
5つ星のうち5.0 Brilliant
2015年2月22日に英国でレビュー済み
Amazonで購入
I have bought many books from Amazon over the years but this is the only book I felt so passionate about I wanted to let others know. I read this in the week's following my brother's suicide. I found it sad but strangely comforting to realise how many are affected by this tragic act. So easy to read at a time when my head was all over the place and my heart aching. So many times a sentence would make me think 'Yes that's exactly how I feel' . It certainly gave me some solace at this devastating time.I would highly recommend it to all not just those who have been affected.
続きを読む
9人のお客様がこれが役に立ったと考えています
違反を報告
レビュー を日本語に翻訳する